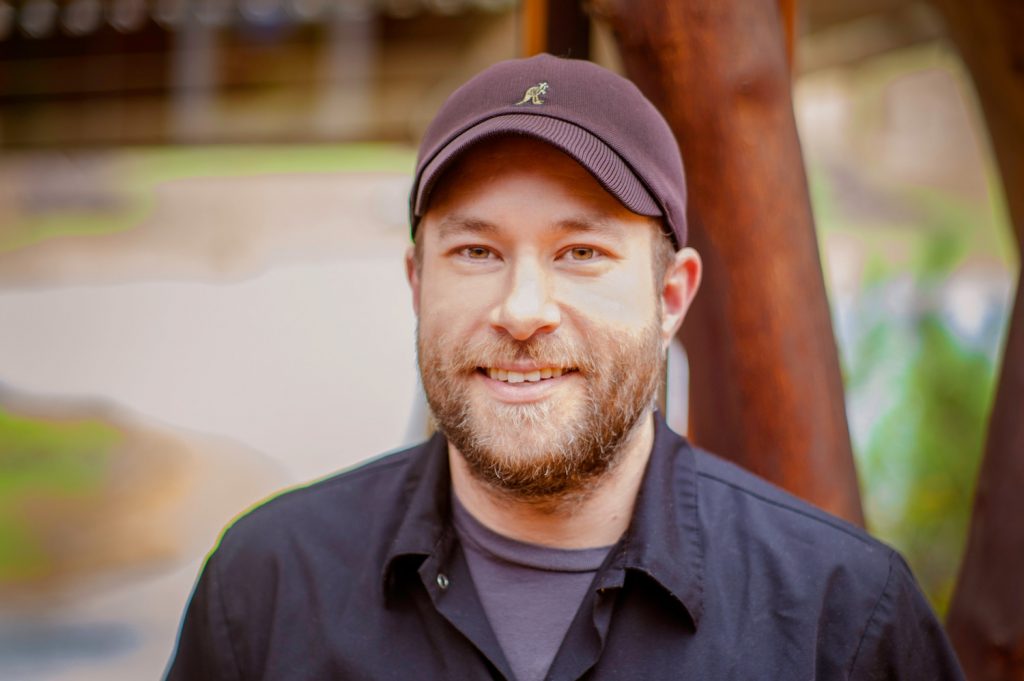 We welcome Justin Wiese, our new chef, to the GTF family. Justin is a Philomath “boy” that decided to come back home after spending more than ten years in Portland. He started here at the farm in 2005 cooking on the line for our famous Sunday brunches of old. Justin then went off to train and received a culinary degree from Western Culinary Institute and subsequently worked with great chefs and managed several kitchens, all the while diversifying his palate. Justin is excited to be here to utilize his creative culinary talents, as well as continue to provide a wonderful farm to fork culture and cuisine we have worked so hard to provide for our community.

The Farm is his pantry! Enjoy! 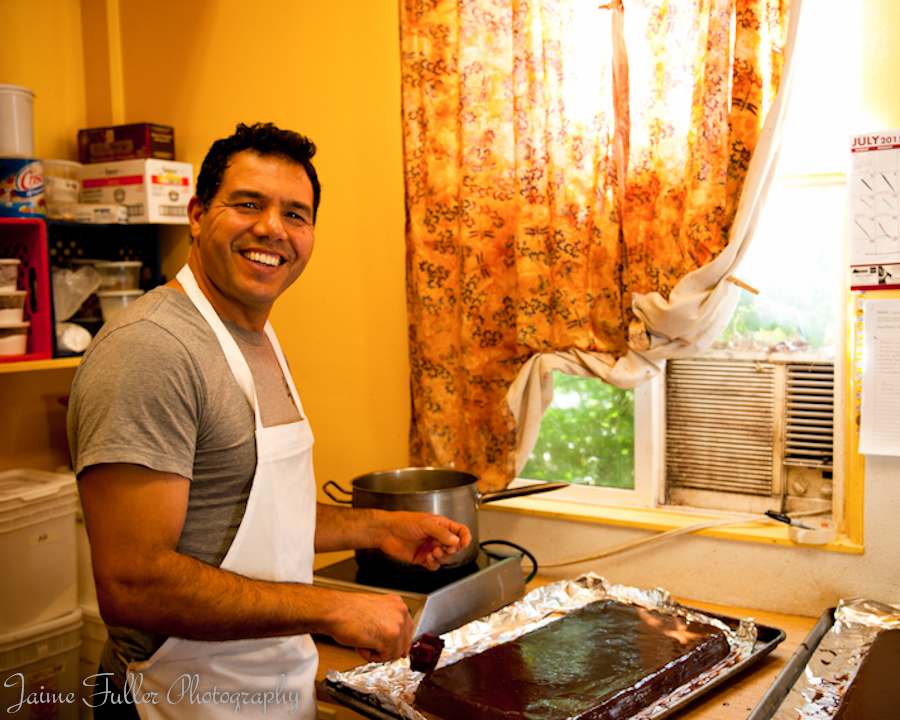 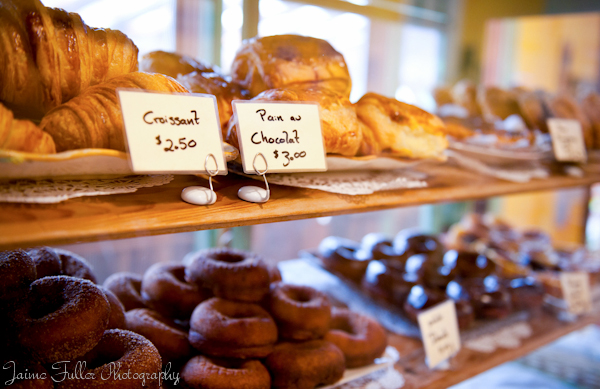 Happy Birthday to Chef JC and Ricky, also known as “Ricky’s Pickles.” One year wiser and one Timbers tie closer to the playoffs. Thanks for continuing to make the GTF kitchen a fun and successful place to be! 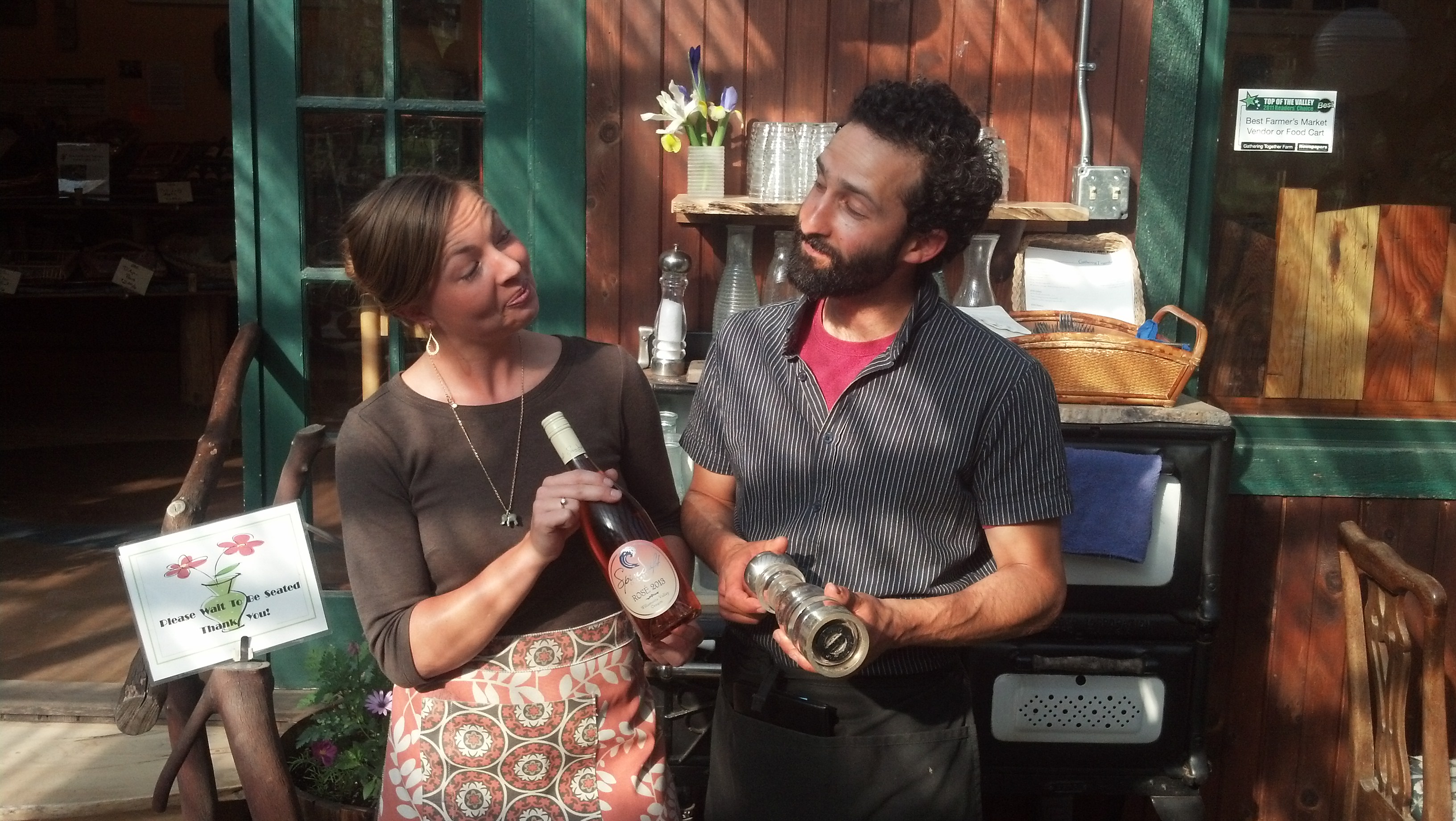 The evening chefs have outdone themselves with this Mary’s chicken breast over ceci with carrots and mushrooms. And of course our evening servers are absolutely as delicious as our fare. Rachel and Jonah are a winning service combination.