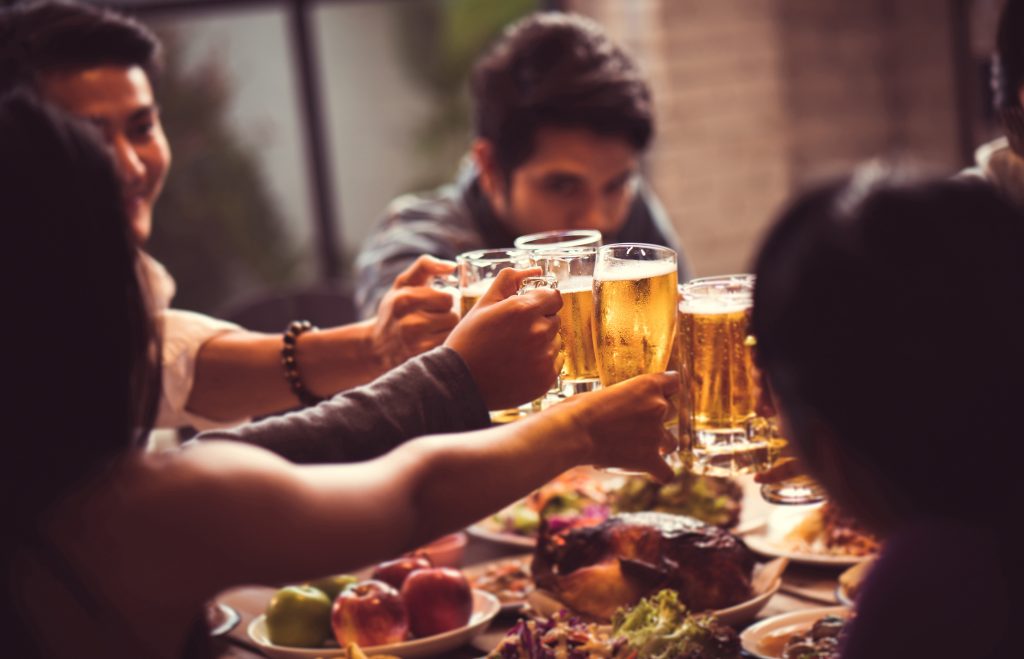 ​Seating is limited. reservations are required and will be
accepted starting March 1st.

To reserve your table, call the Farmstand at (541) 929-4270.
We apologize that we cannot accept reservations via email.

During the remainder of May, we will be highlighting a couple of beers brewed by Oregon Trail Brewery and bottled especially for us.

The Oregon Trail Brewery is located in downtown Corvallis, right inside The Old World Deli. The deli is a long-time establishment in this town with a loyal following and was one of the brewery’s first draft accounts. Oregon Trail has been brewing for nearly 30 years. In 1992, the company nearly foreclosed, but was revived by new ownership in 1993.

Now they are alive and well, and their beers have won several awards since those days. Check out the Oregon Trail Brewery website for more information about their history as well as what they’ve got brewing now.

We are happy to feature Oregon Trail Brewery at the GTF Farmstand this month. If you order one of their beers while you’re here, we’ll throw in a free salty-crunchy snack to go along with it. What will that snack be? We’re not sure yet, but JC will come up with something to satisfy…could be pork rinds, could be fried something-or-other. Either way, it will be a tasty complement to your cold one, and that’s what matters most.