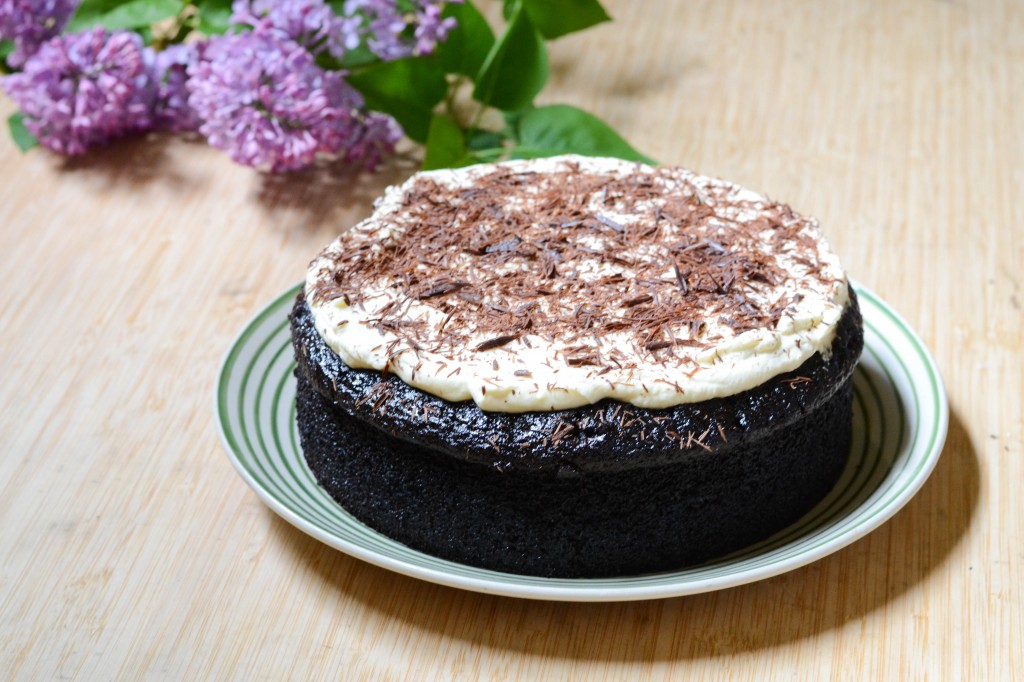 This week, both Ricky (#2 in the kitchen) and JC (head chef) celebrated birthdays, so on Tuesday, Ana Patty (GTF pastry chef) brought in a chocolate Guinness cake of her own creation to celebrate and share with the kitchen crew. This cake is moist, dark, and richly flavorful. The added Guinness isn’t an afterthought or a subtle “secret” ingredient but more like the star of the show. The crumb tastes like beer but in a delicious, chocolately way, and the light touch of Bailey’s Irish Cream in the whipped cream topping adds a little boozy complexity. 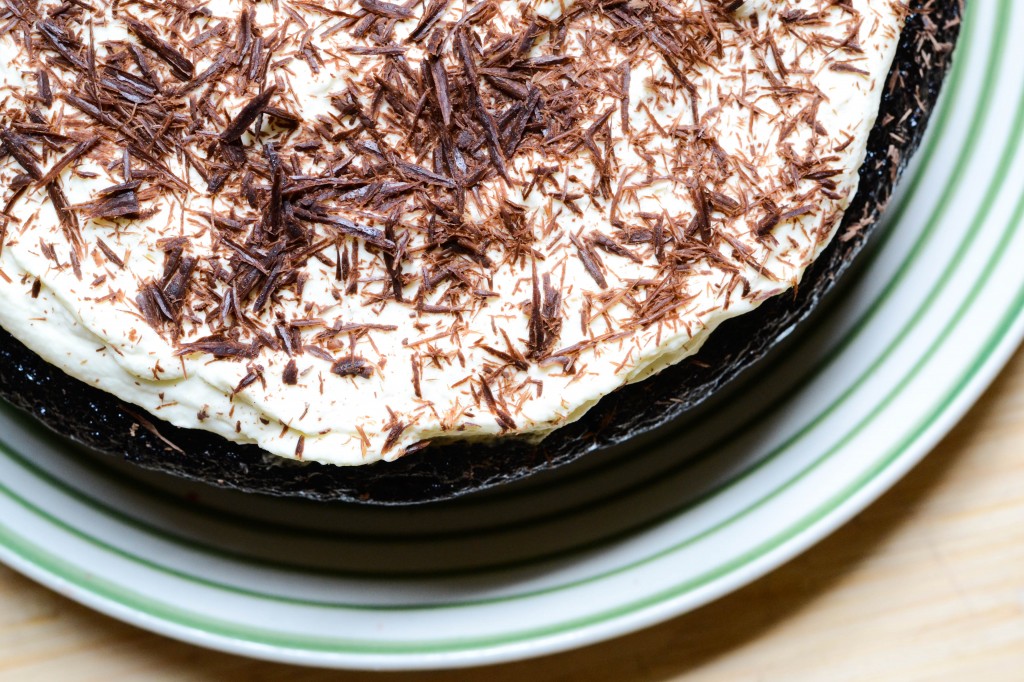 *This recipe can be done with or without an electric mixer.

Grease two 8-inch pans and pour in the batter. Bake. Check the cakes after 20 minutes to make sure they’re not burning. Remove the cakes from the oven when an inserted toothpick comes out clean (about 30 minutes total).

When the cakes are cool, whip the cream and then fold in the powdered sugar and vanilla extract. Spread a layer of whipped cream on top of each cake and then use a pastry brush to paint on the Bailey’s Irish Cream or flavored syrup. Sprinkle on grated dark chocolate or cocoa powder. 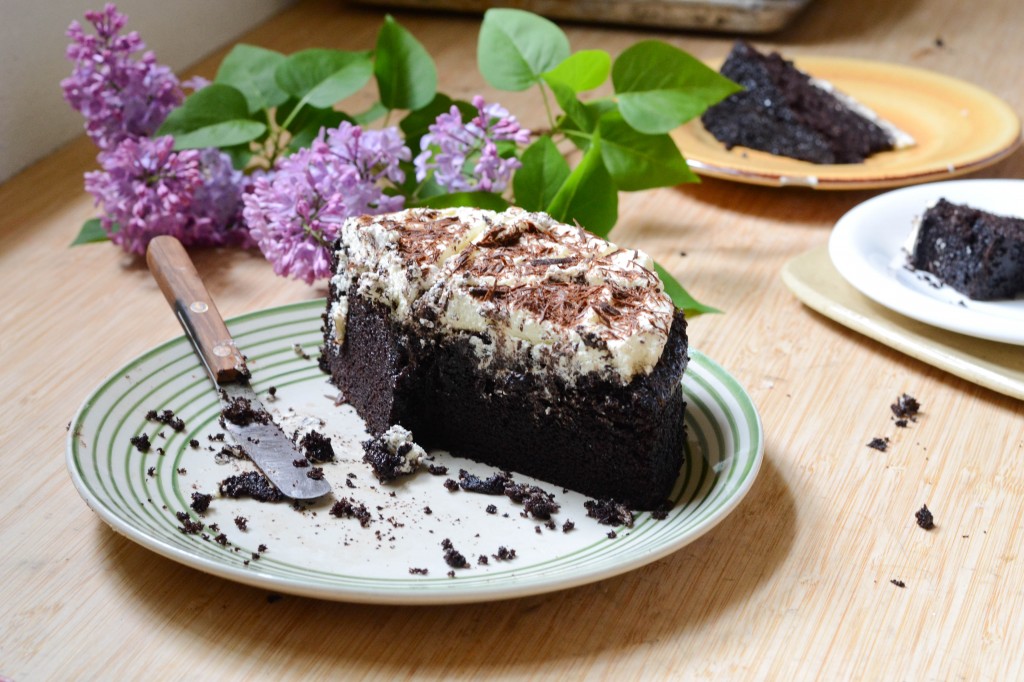 Ana Patty‘s cake was thoroughly enjoyed by the GTF staff. Though there were a few plates and forks involved, most folks unceremoniously picked up pieces of cake in their fingers and savored big bites of deliciousness. 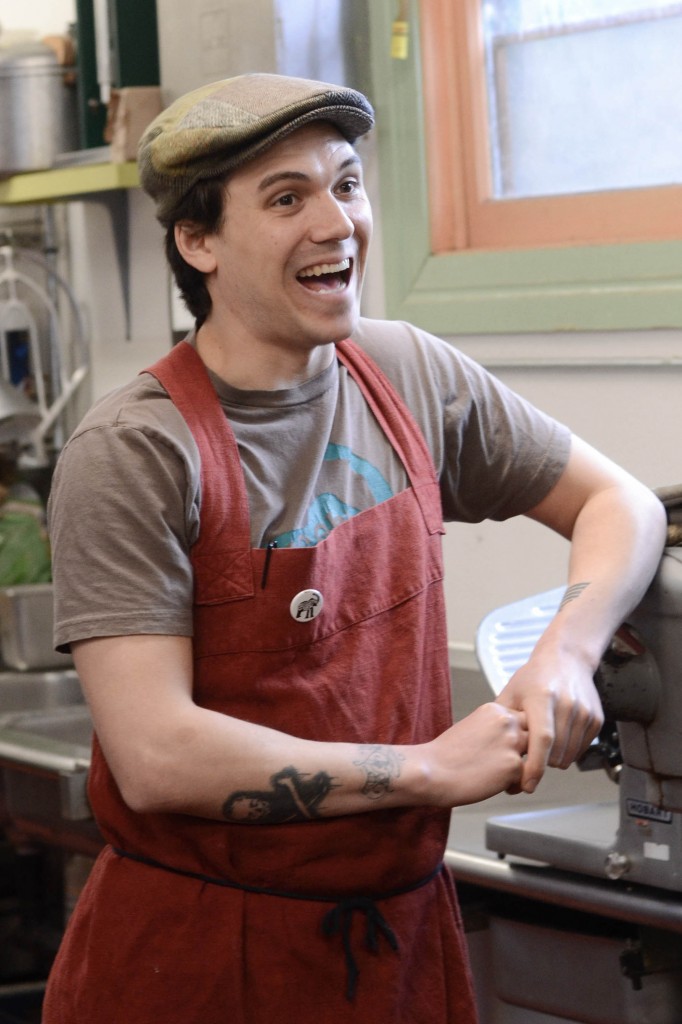 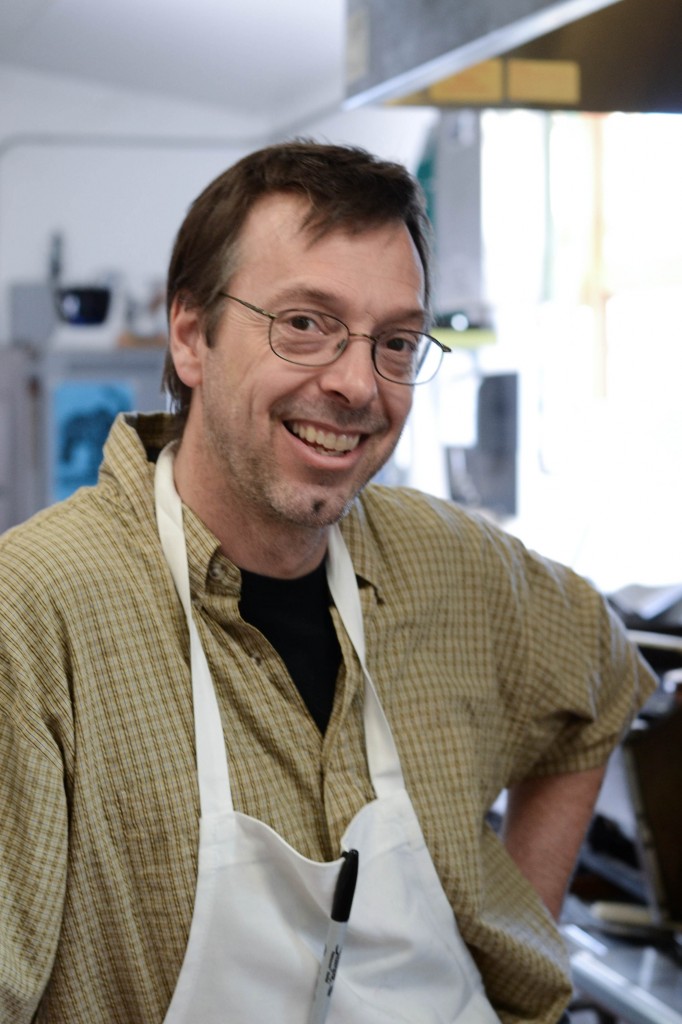 Last but not least, we’d like to say a big Happy Birthday to both Ricky (May 2) and JC (May 3) and thanks to Ana Patty for sharing her cake and her recipe!