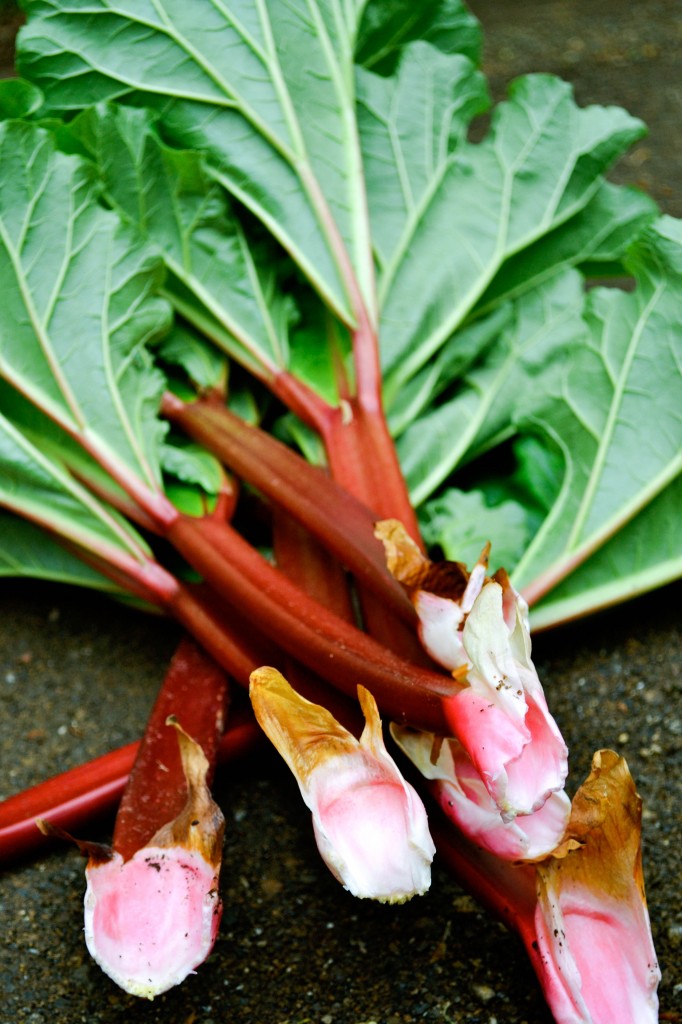 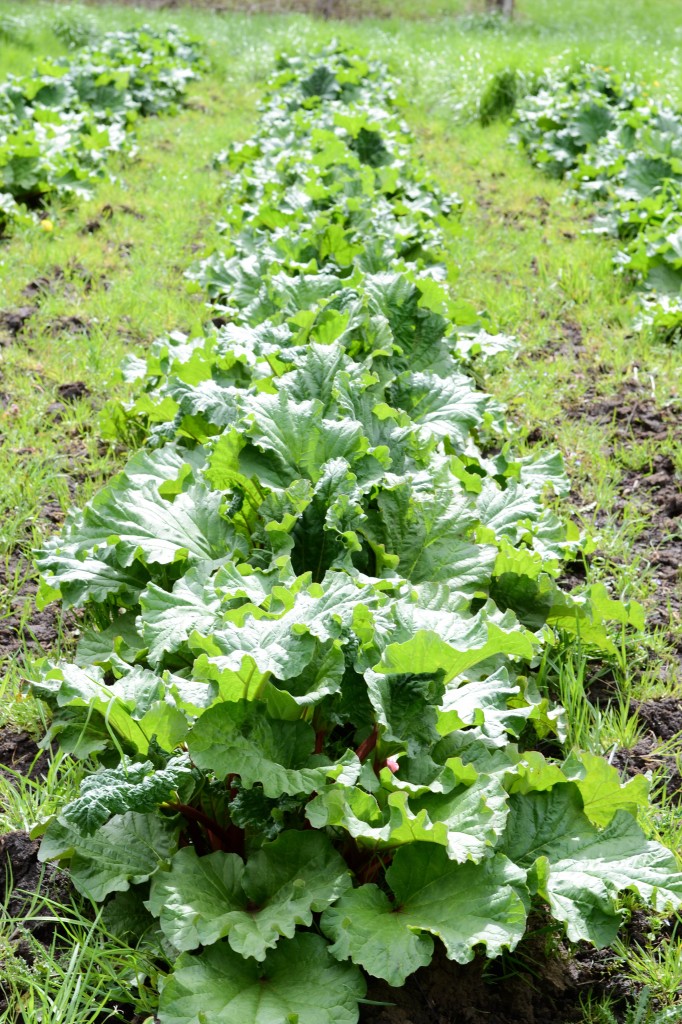 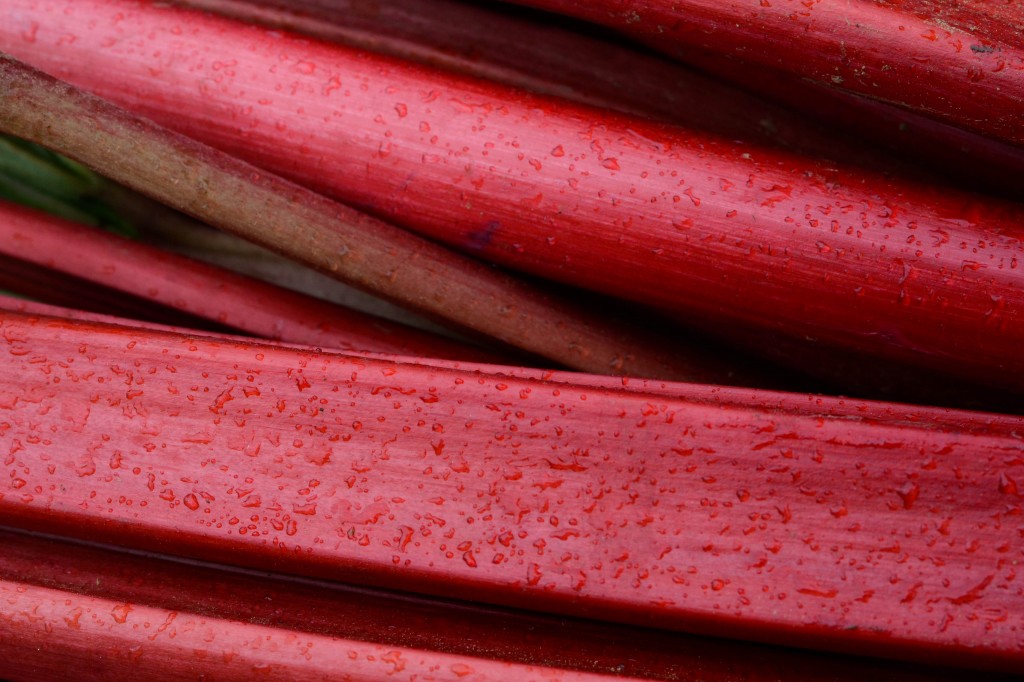 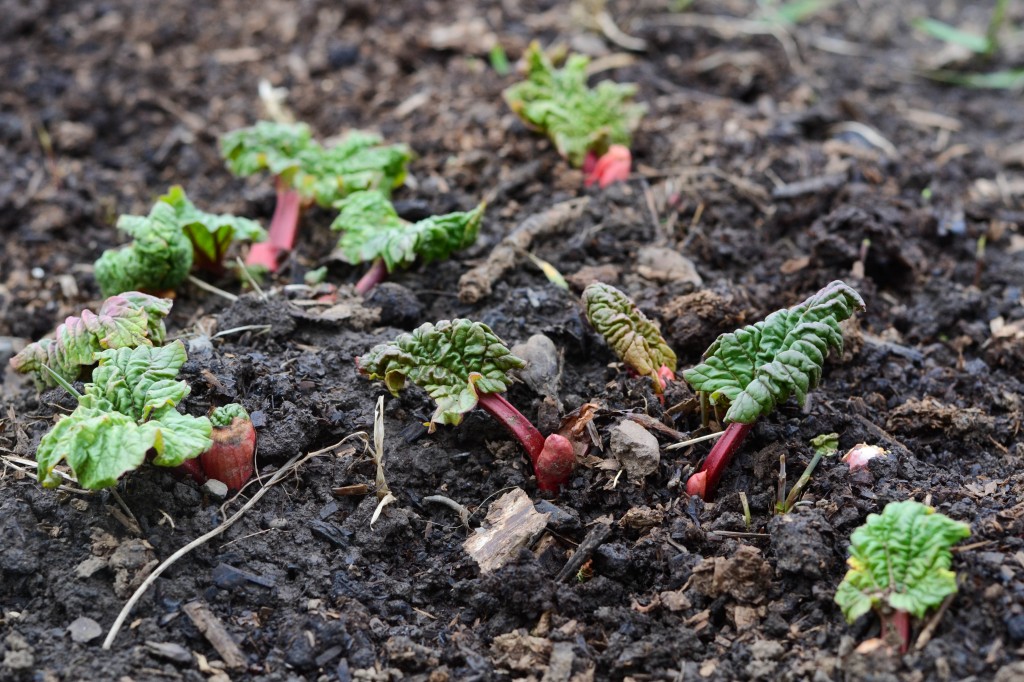 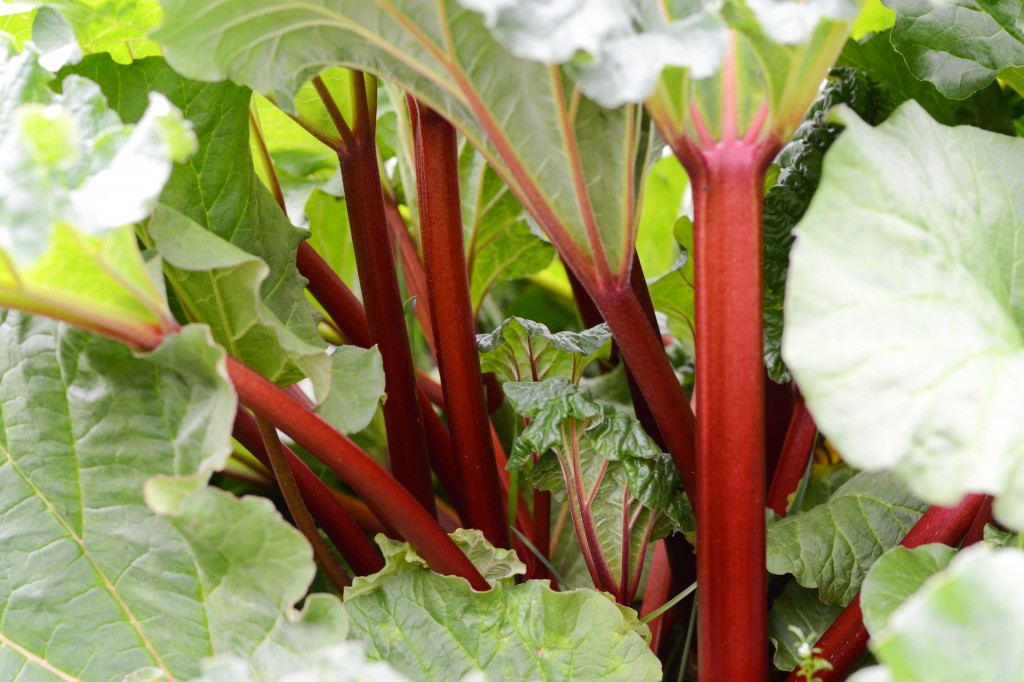 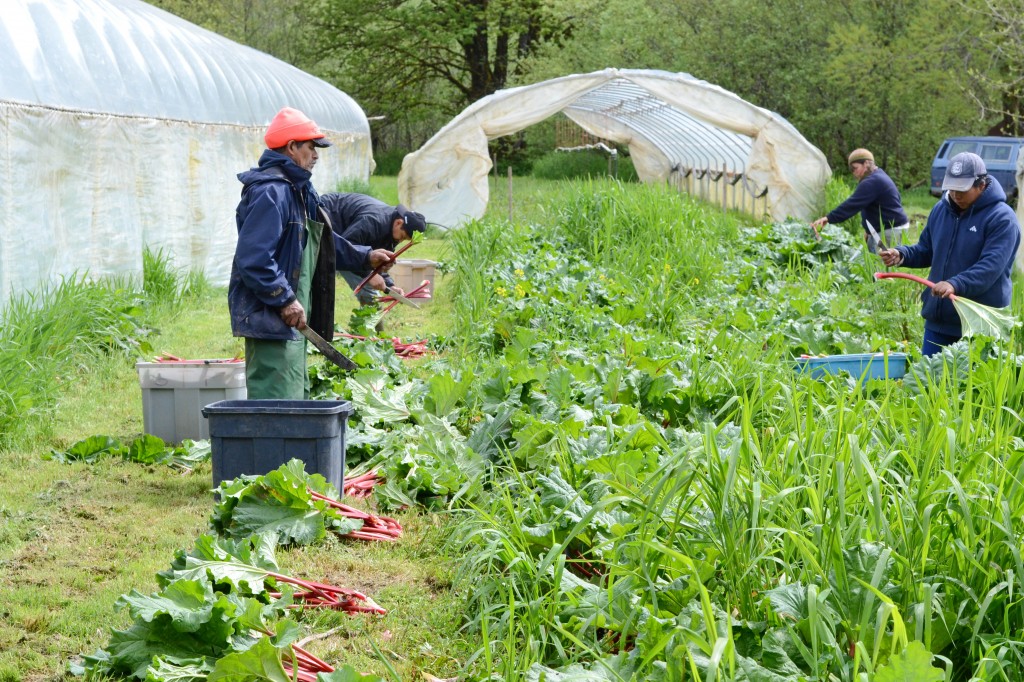 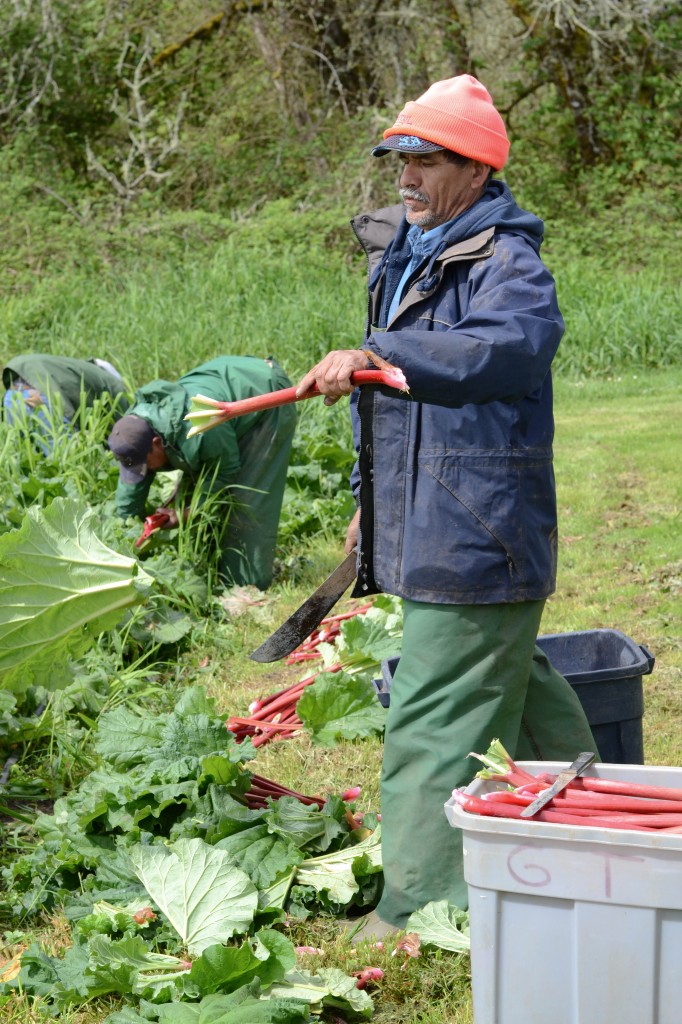 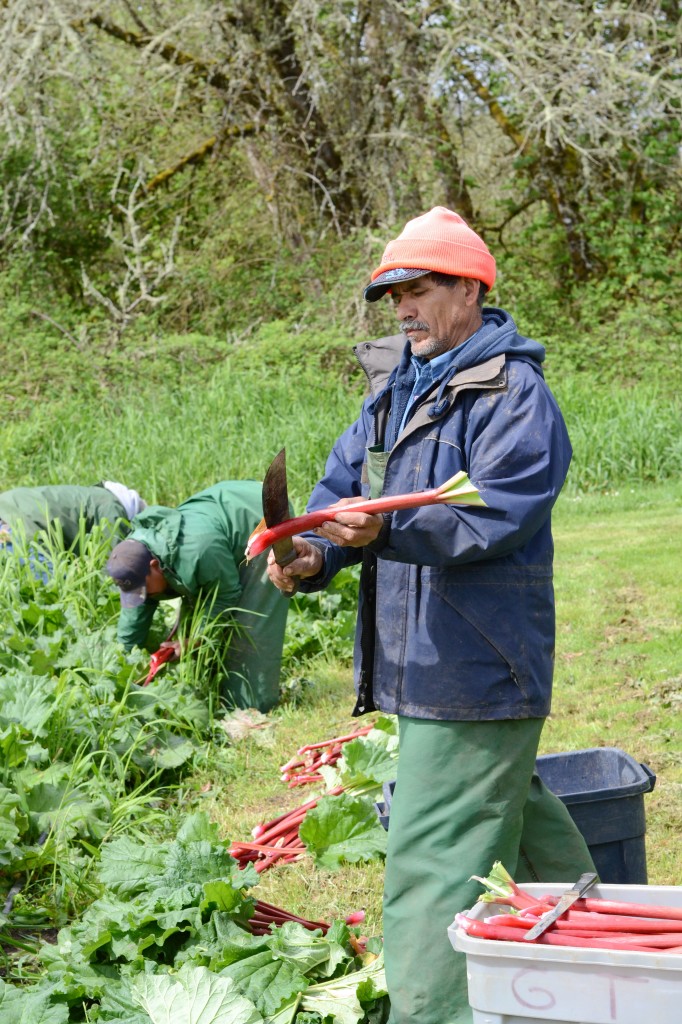 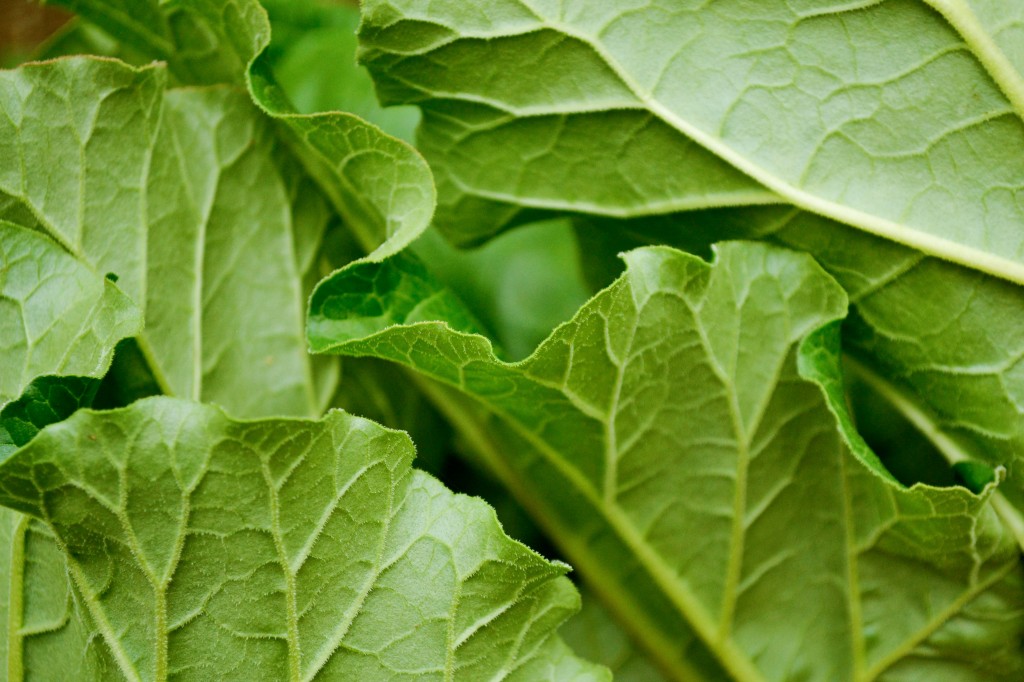 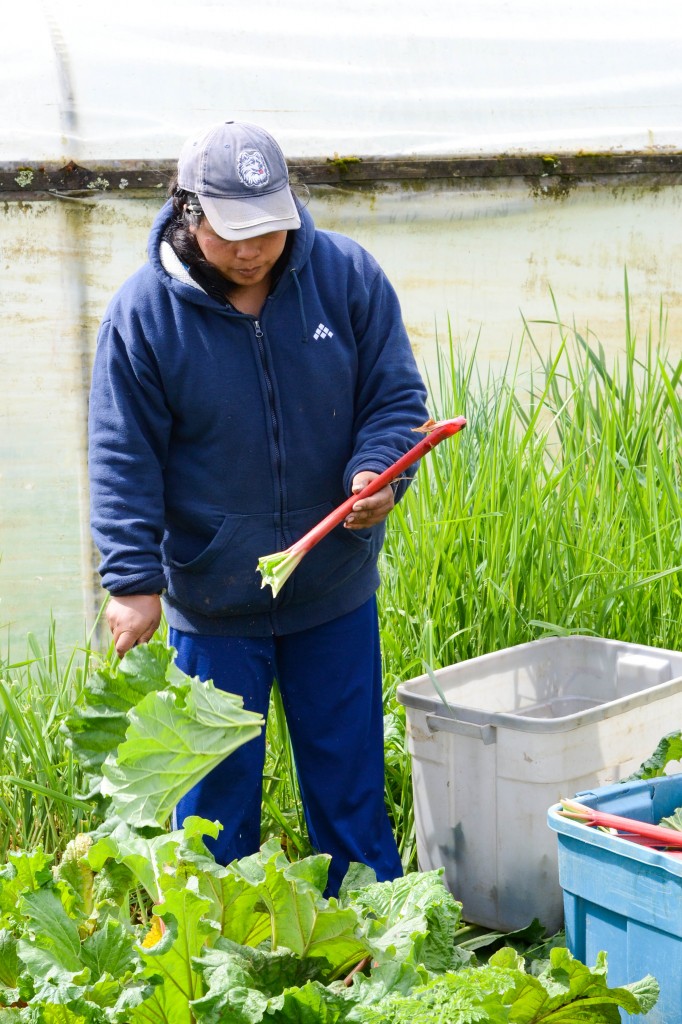 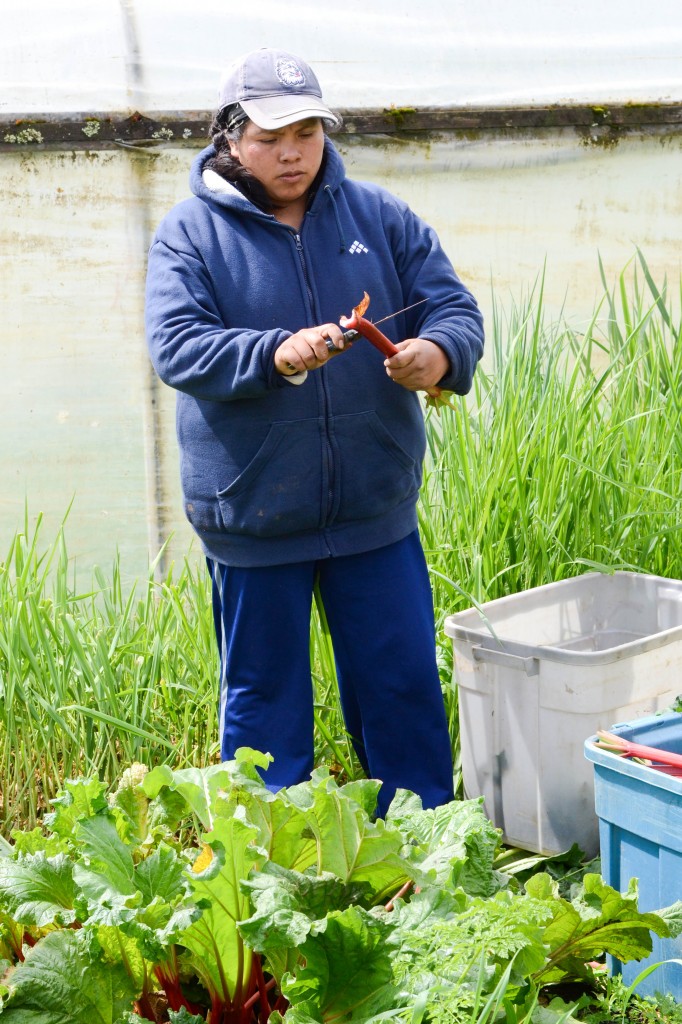 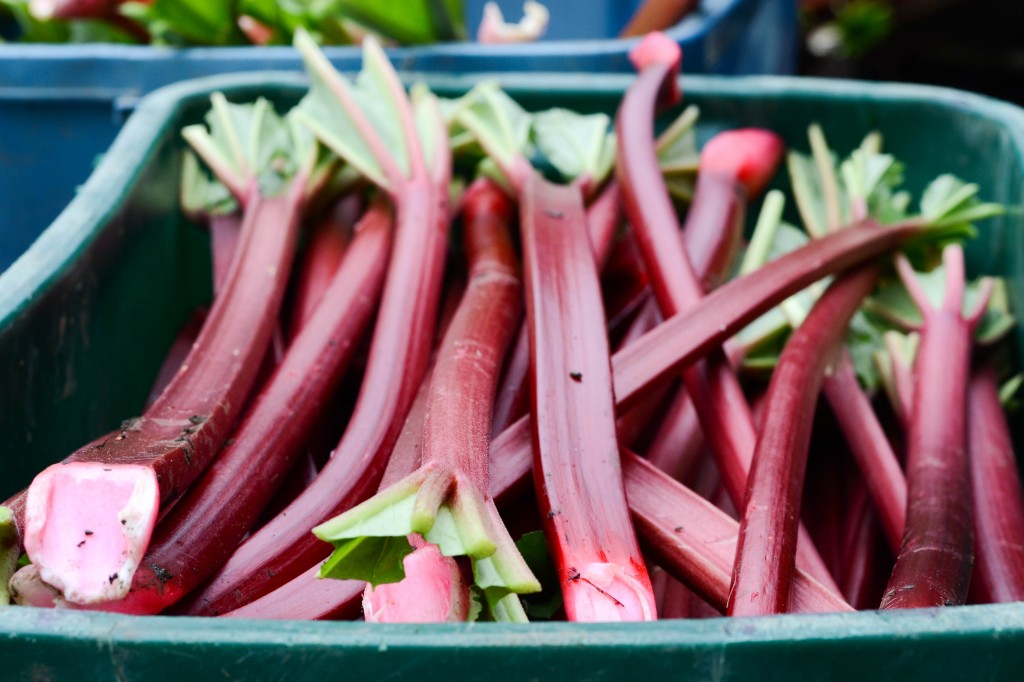 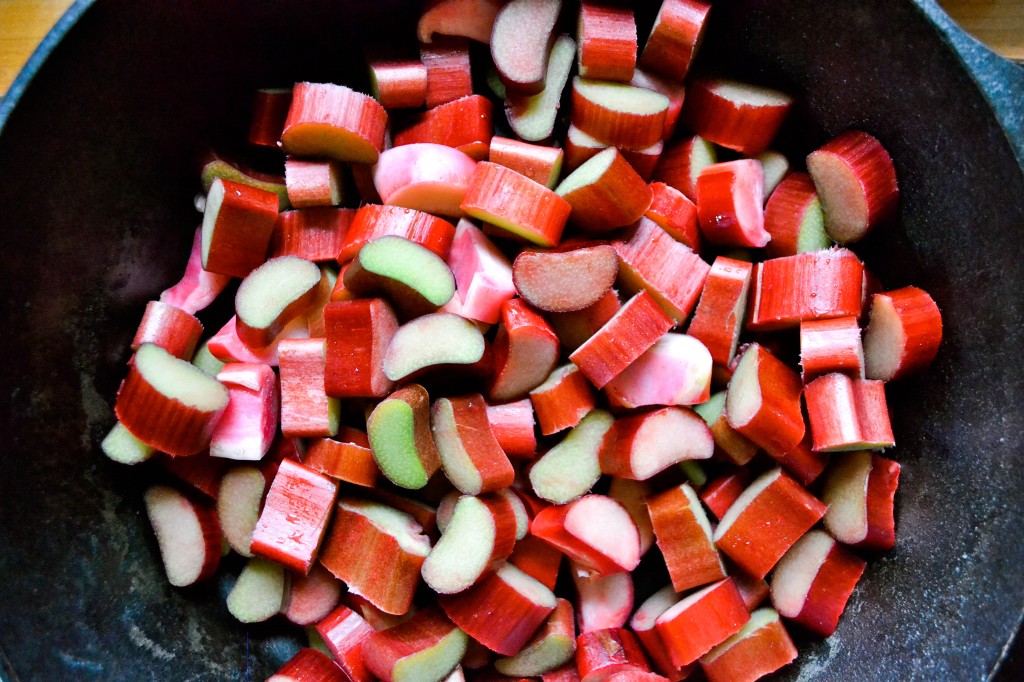 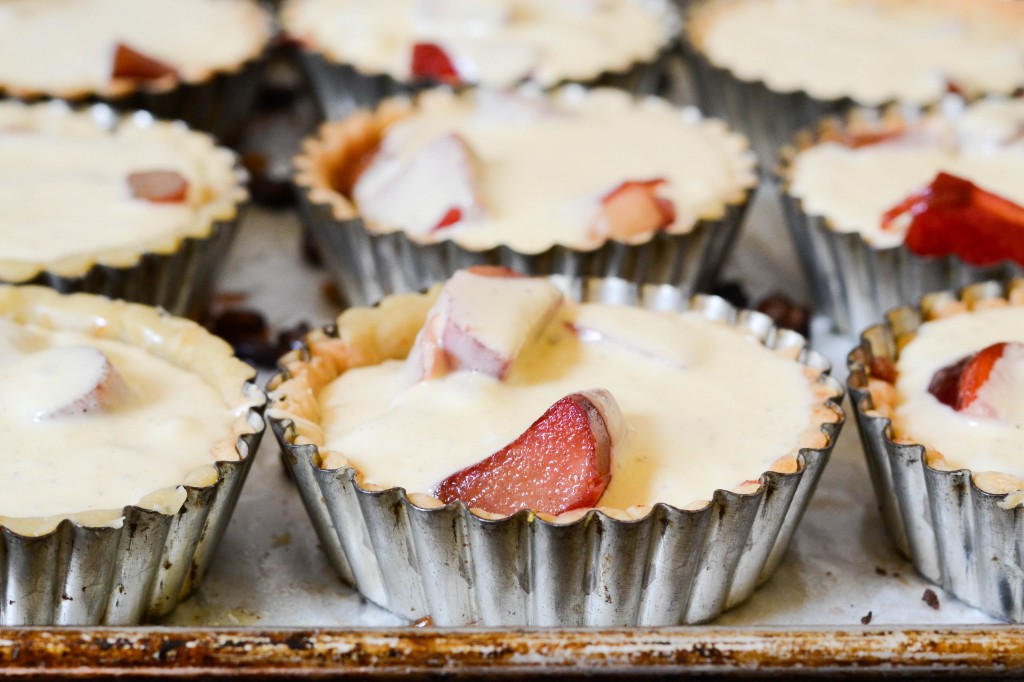 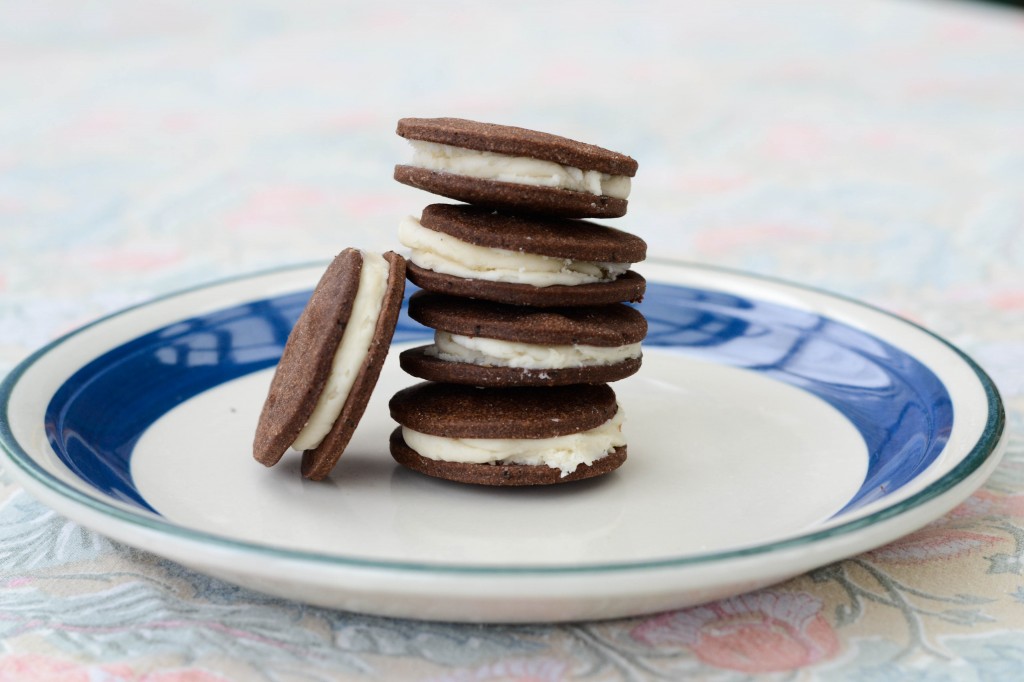 We’ve got a few new things for sale in the farm stand this week including Ana Patty’s homemade mocha Oreos, first-of-the-spring rhubarb, and bok choy. 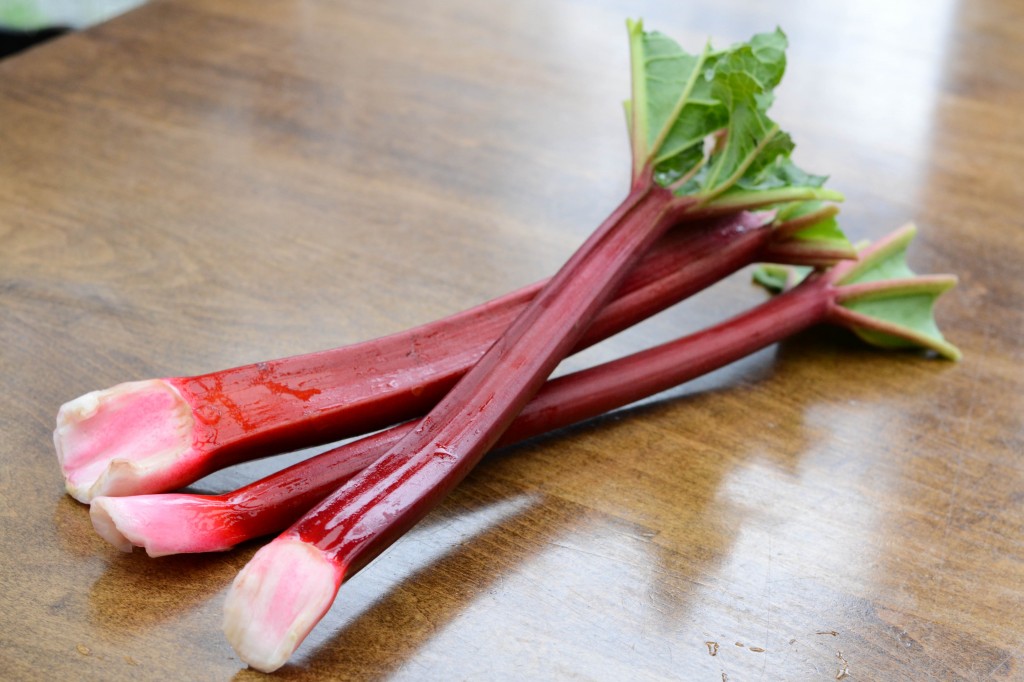 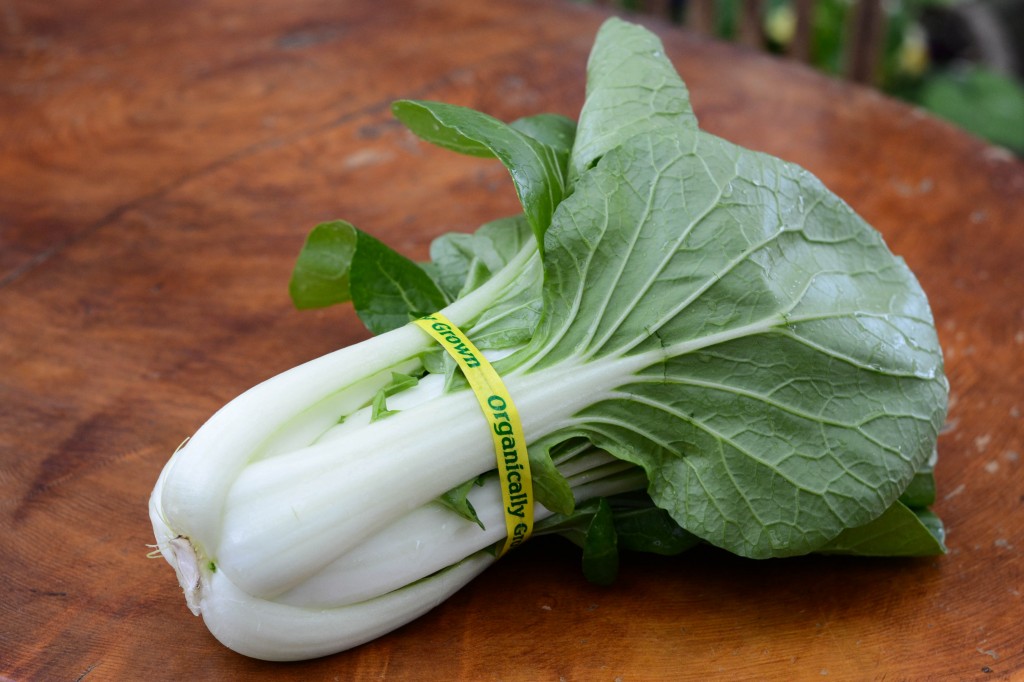 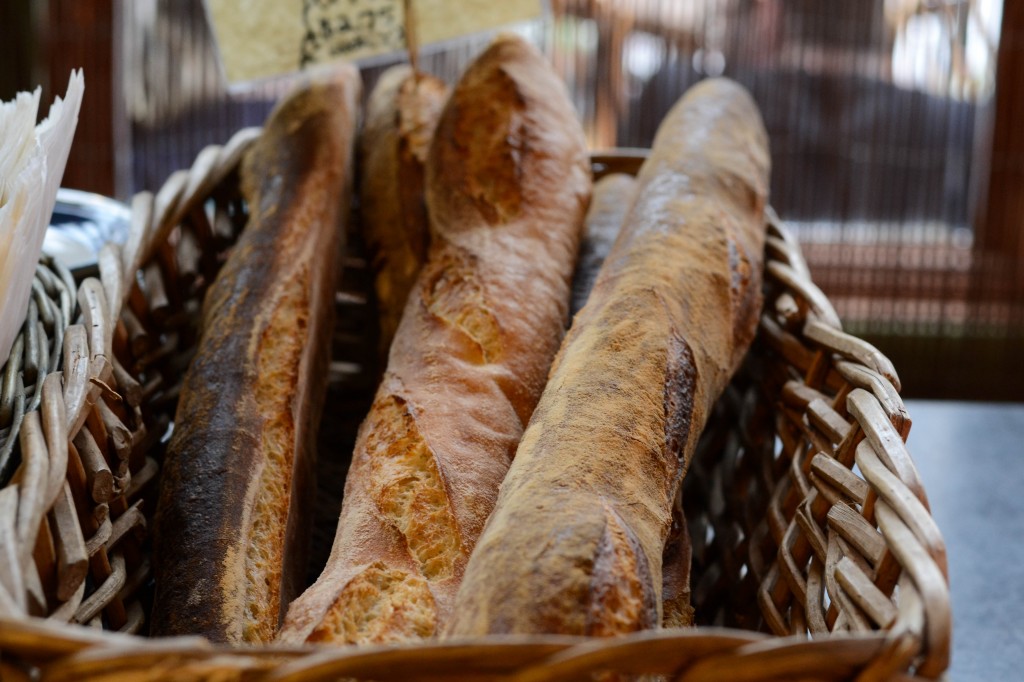 Lunch Menu (subject to change based on availability.) 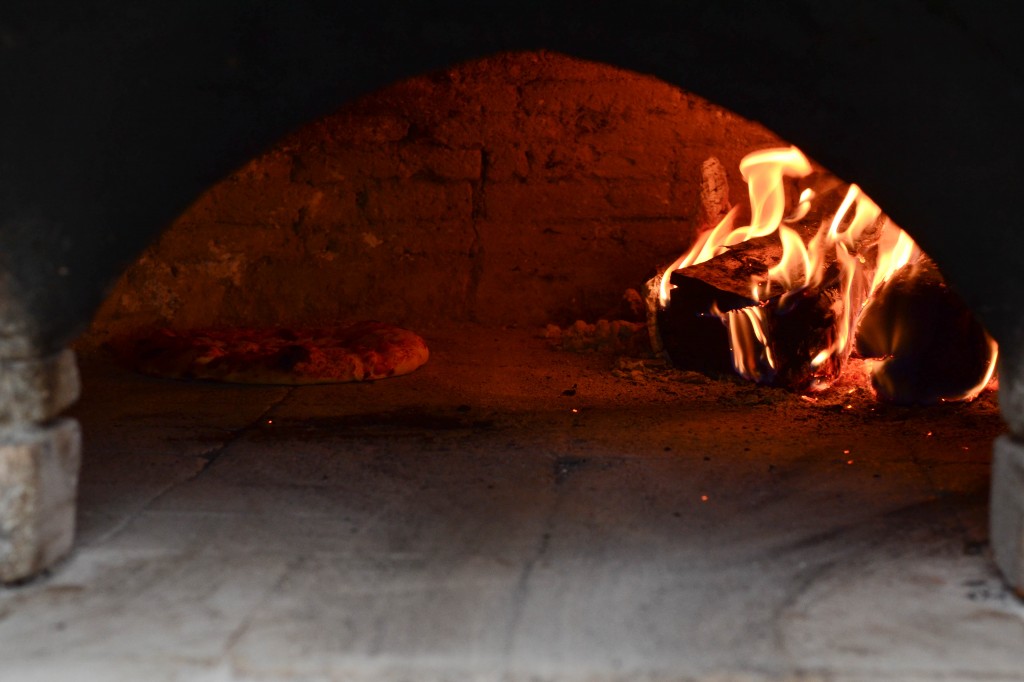 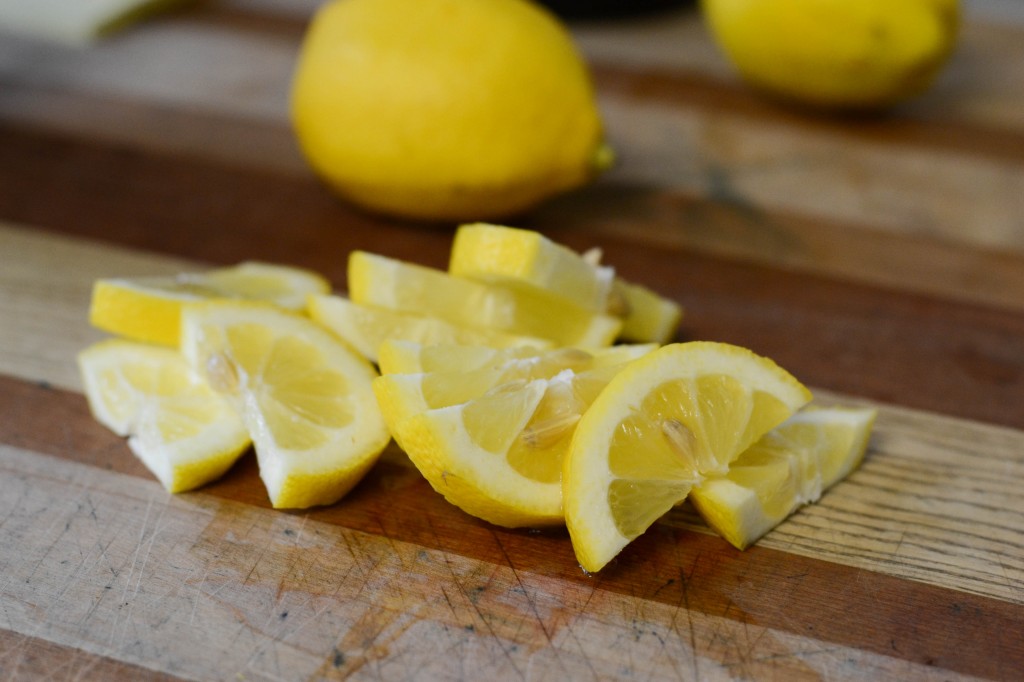 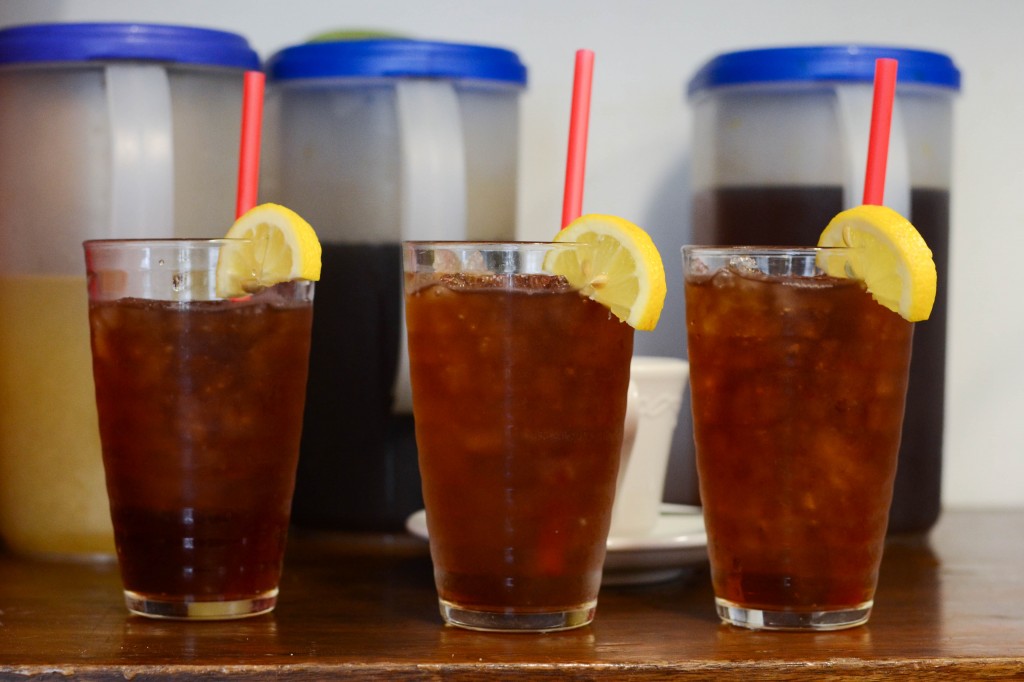 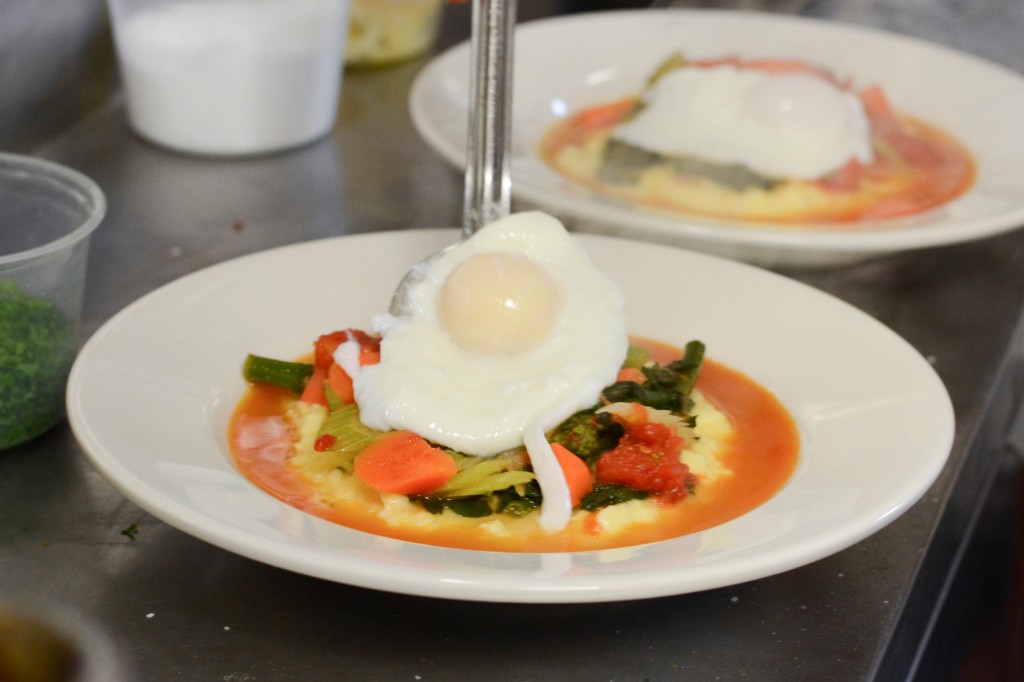