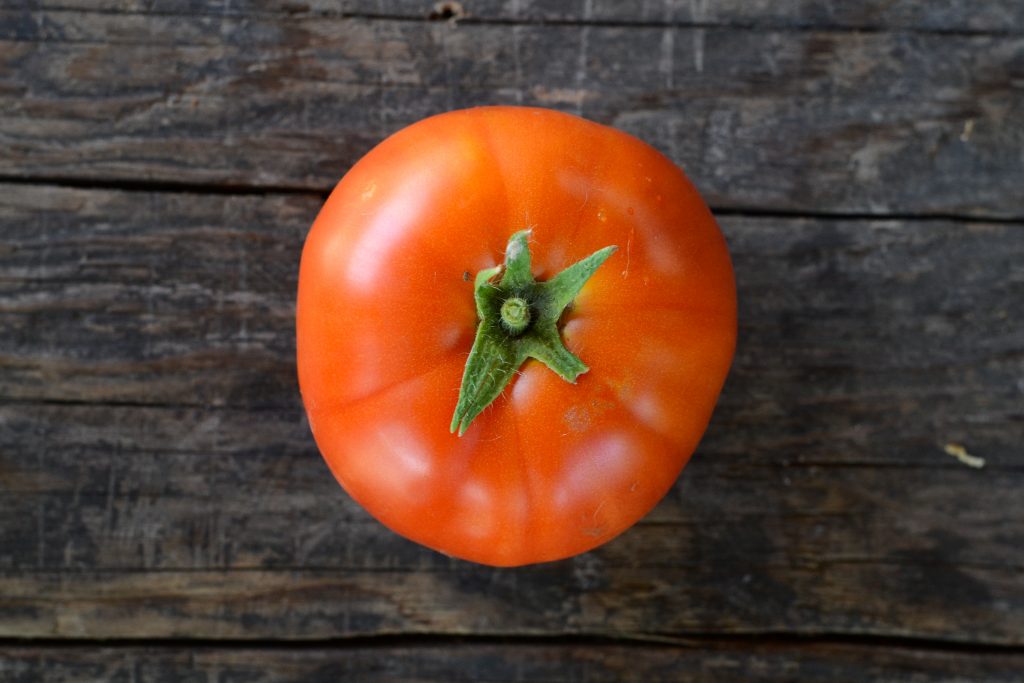 Though tomatoes are one of our most labor-intensive crops to produce, many of the things we grow take nearly as much work and time, such as leeks and strawberries. 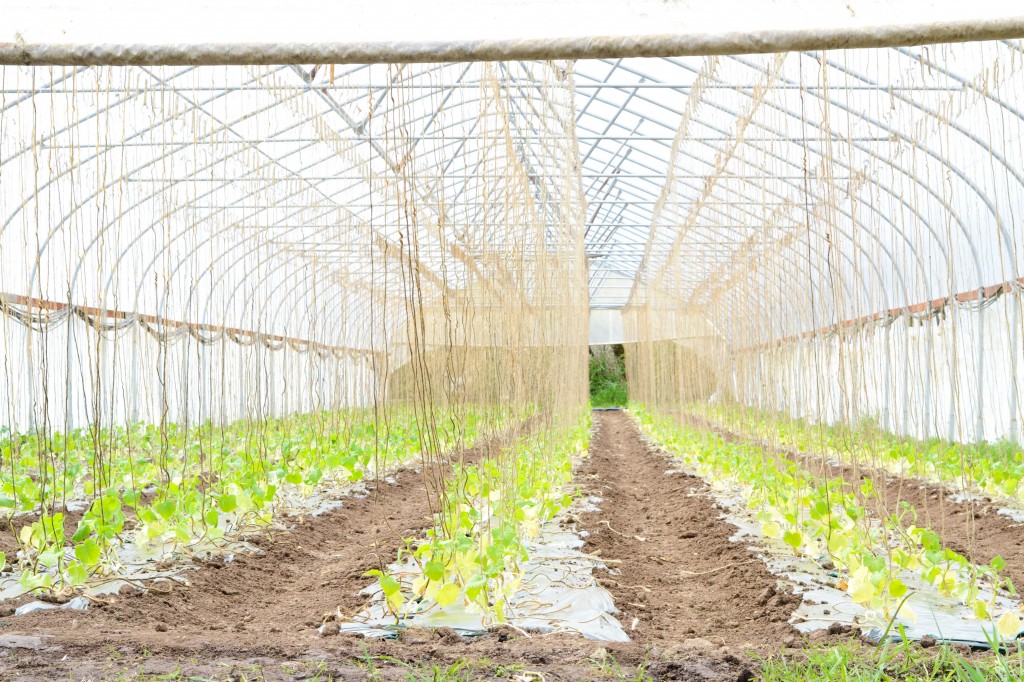 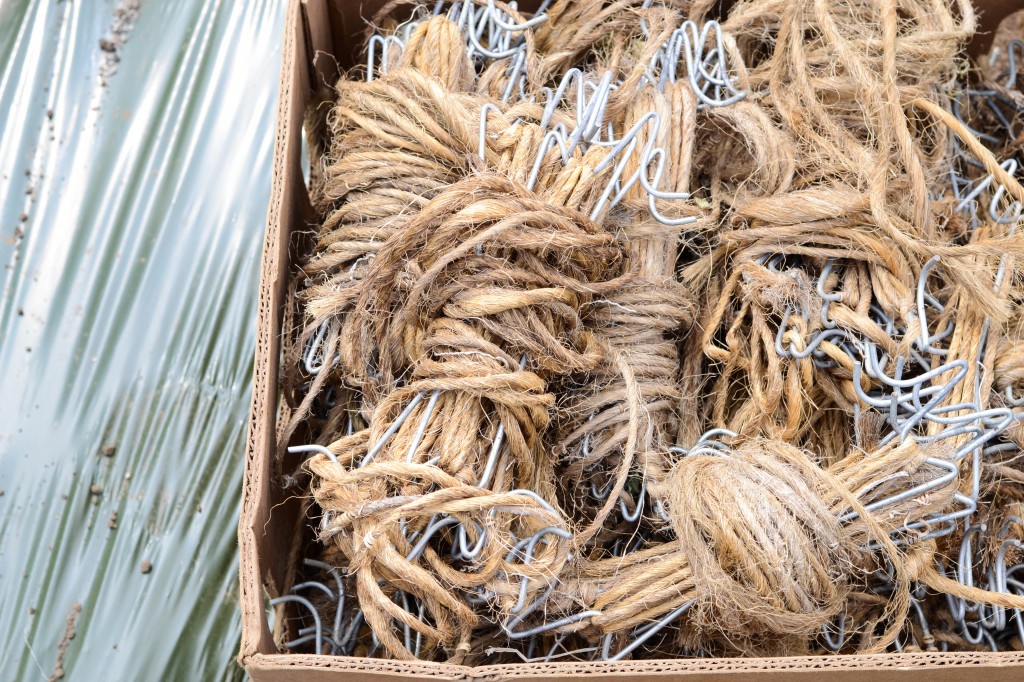 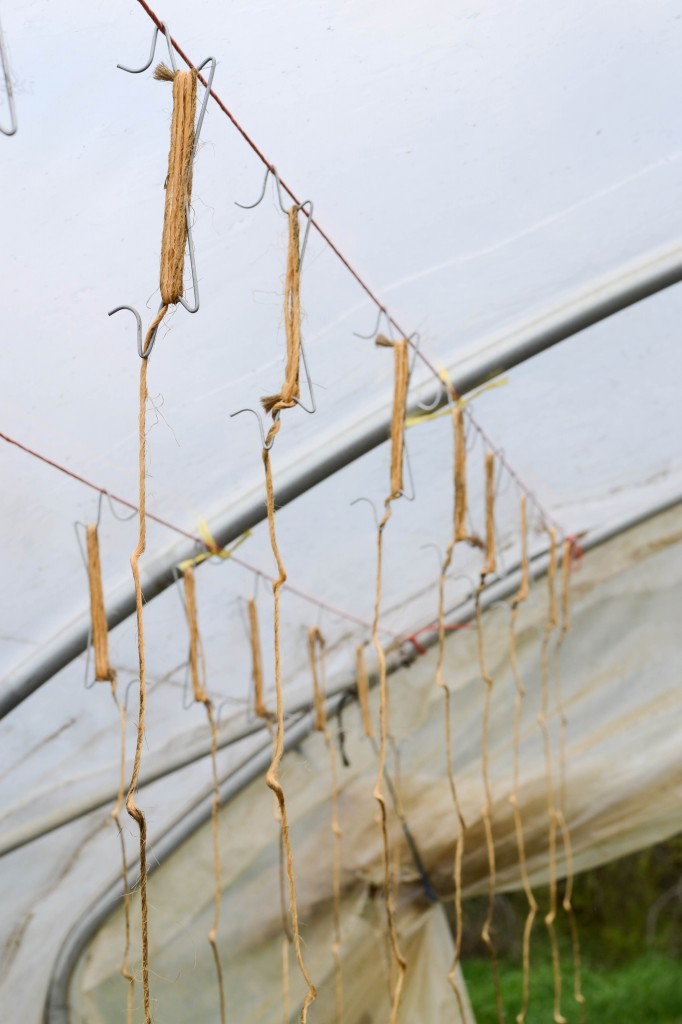 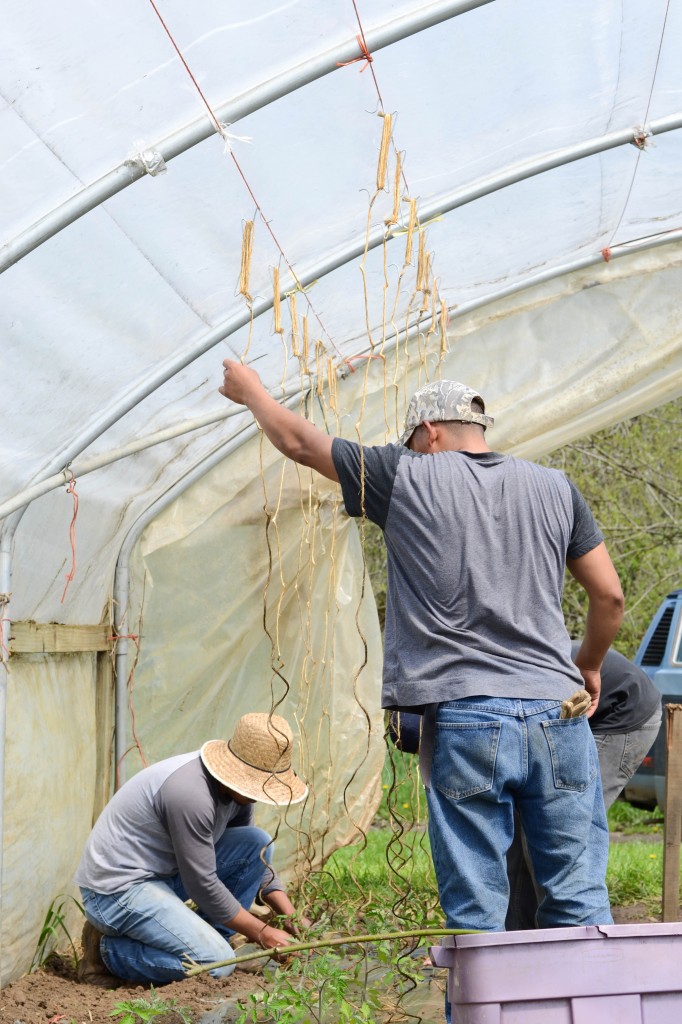 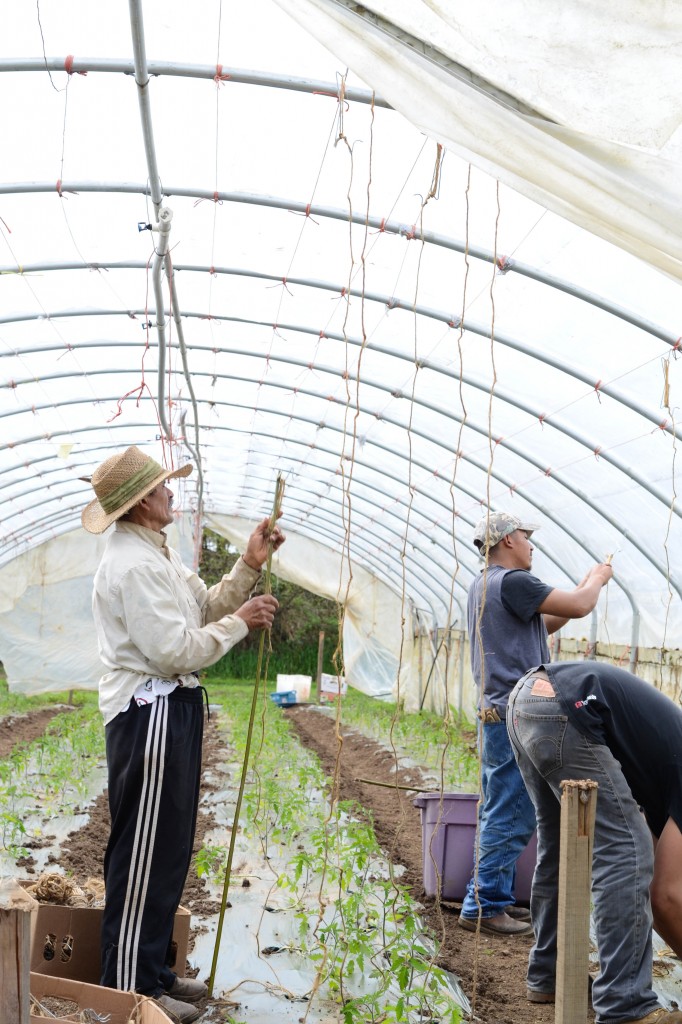 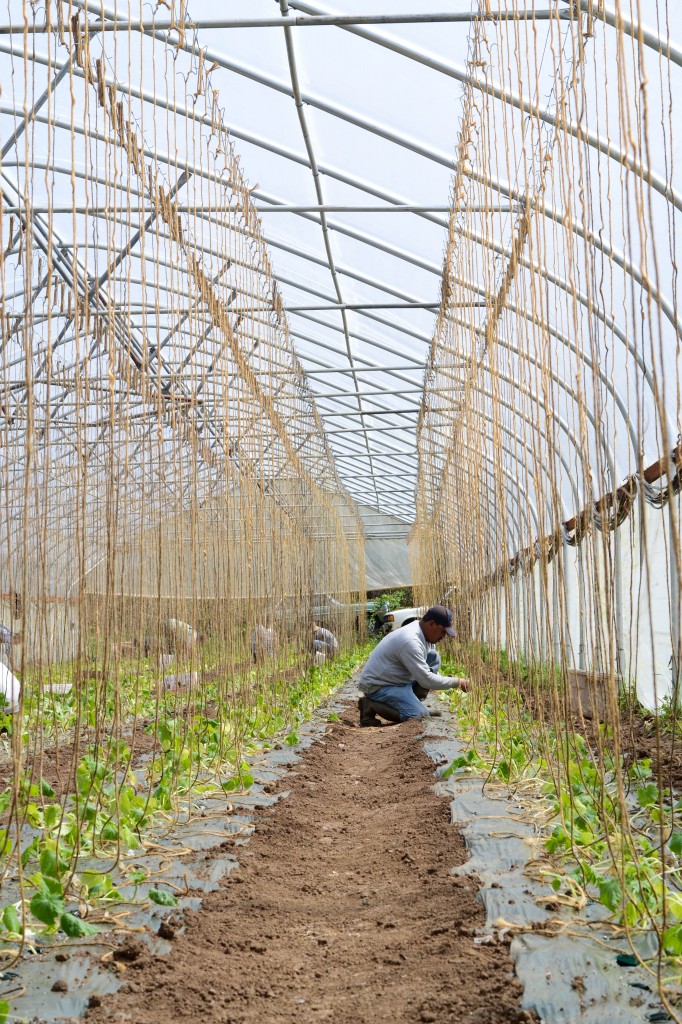 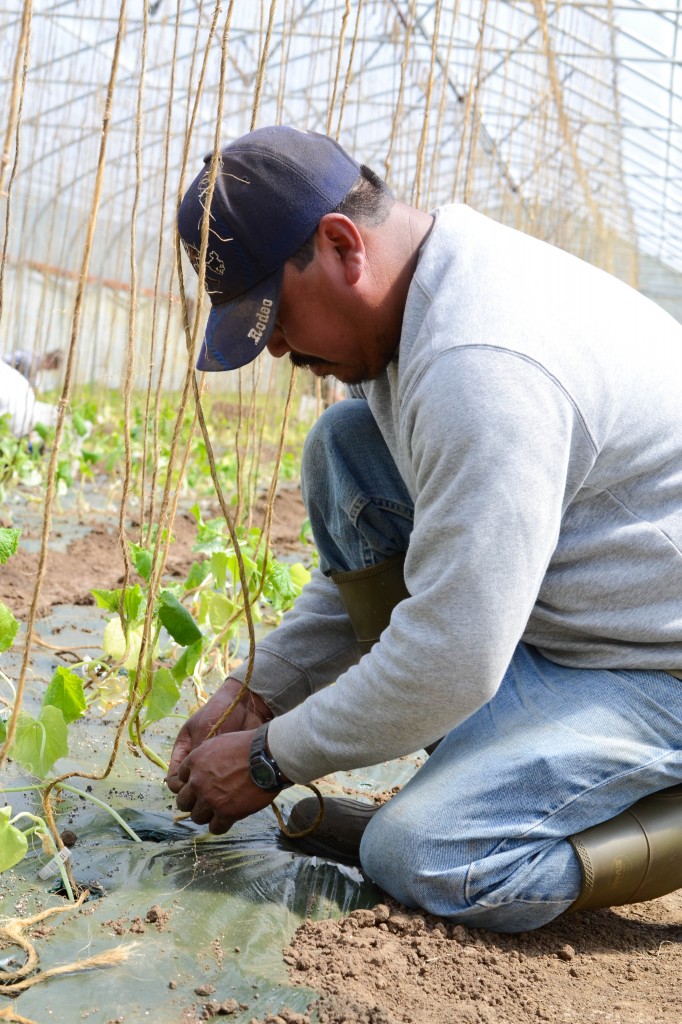 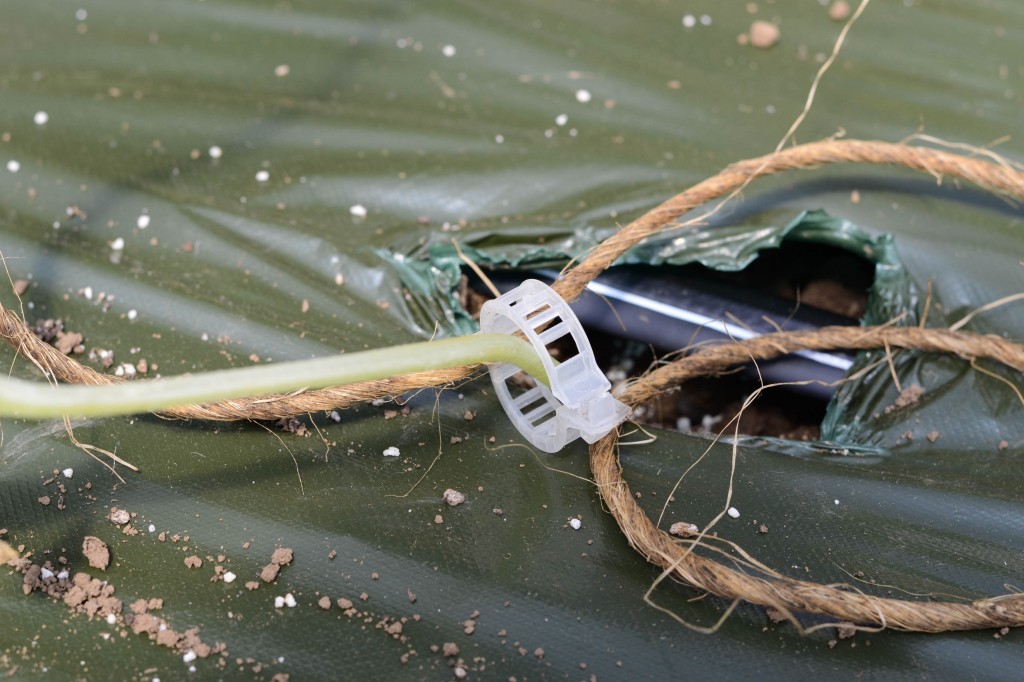 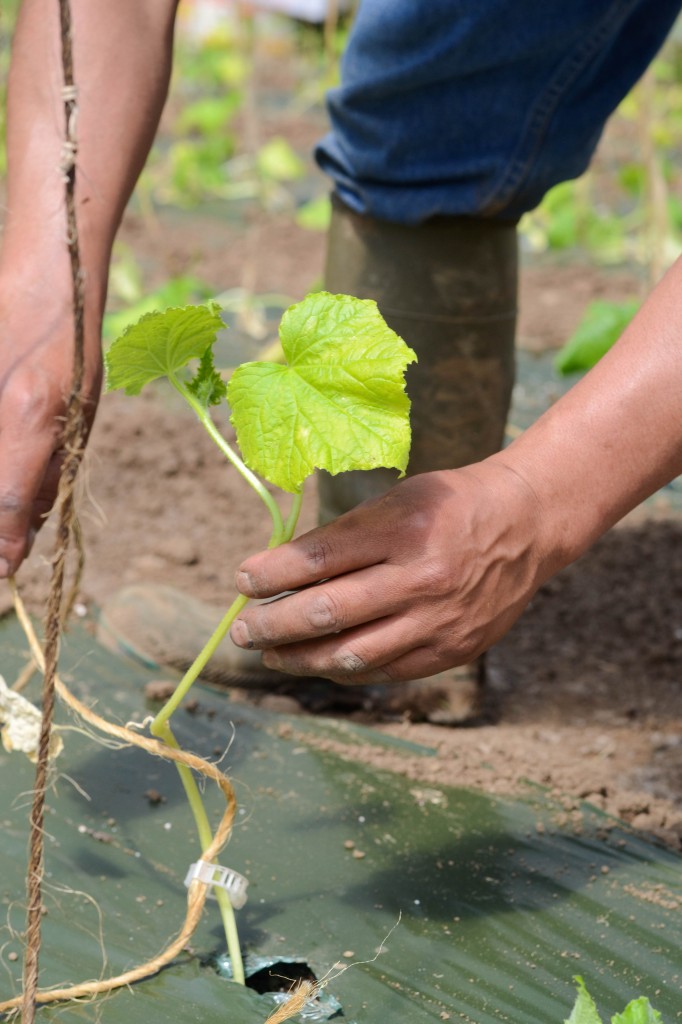 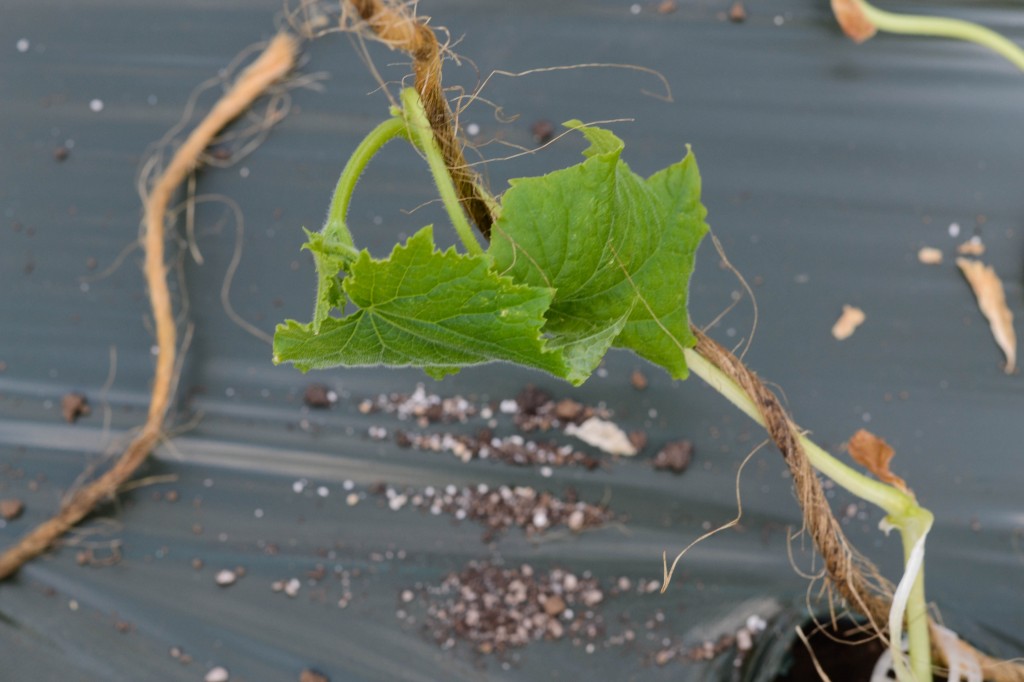 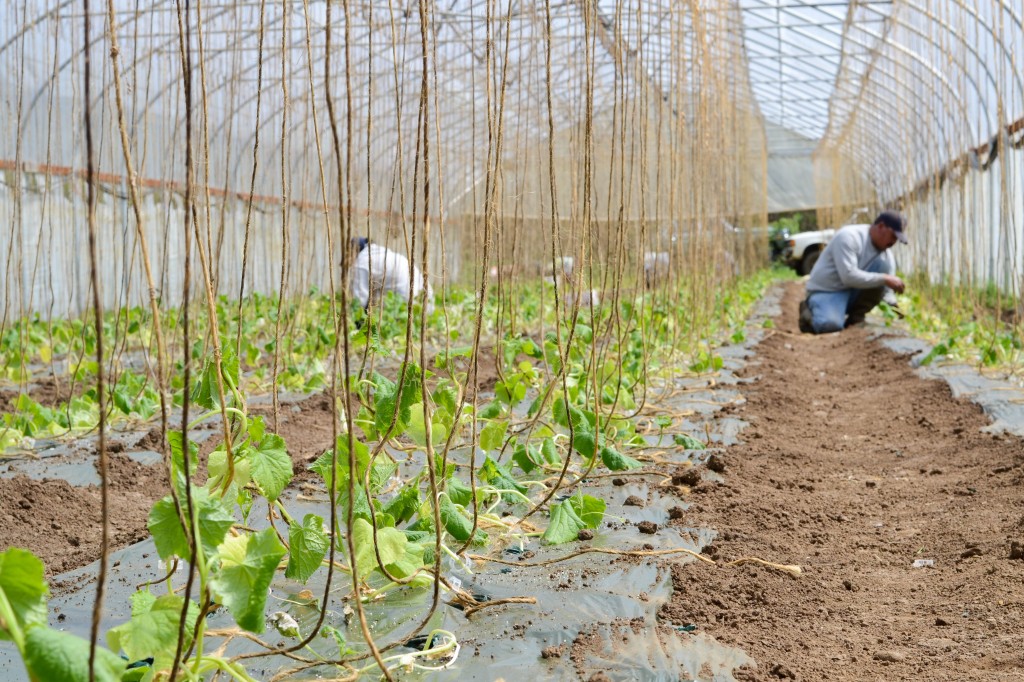 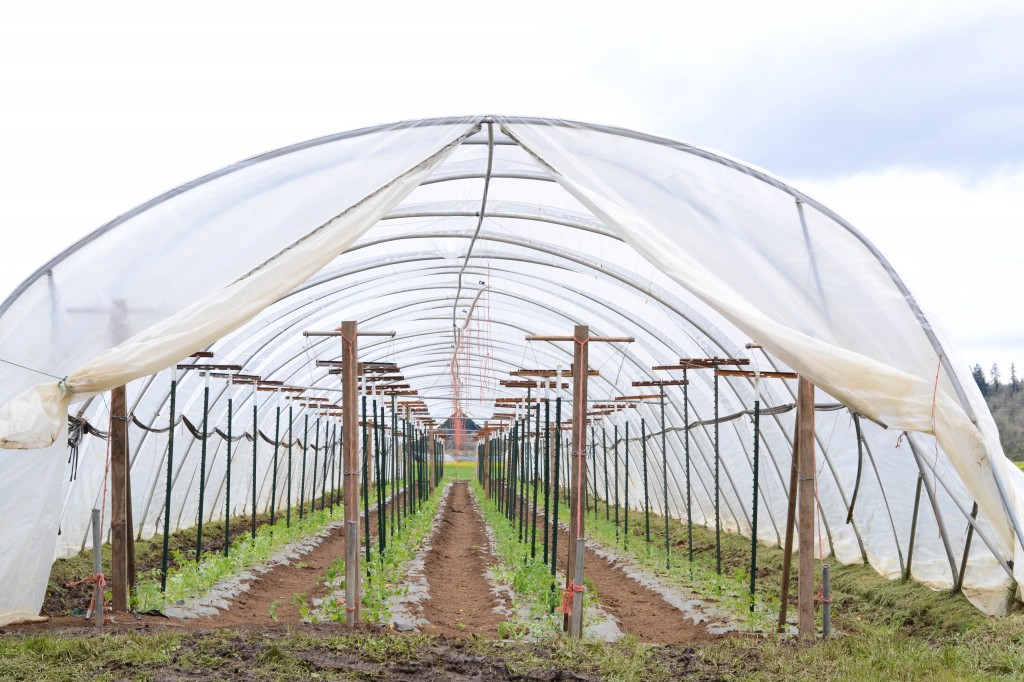 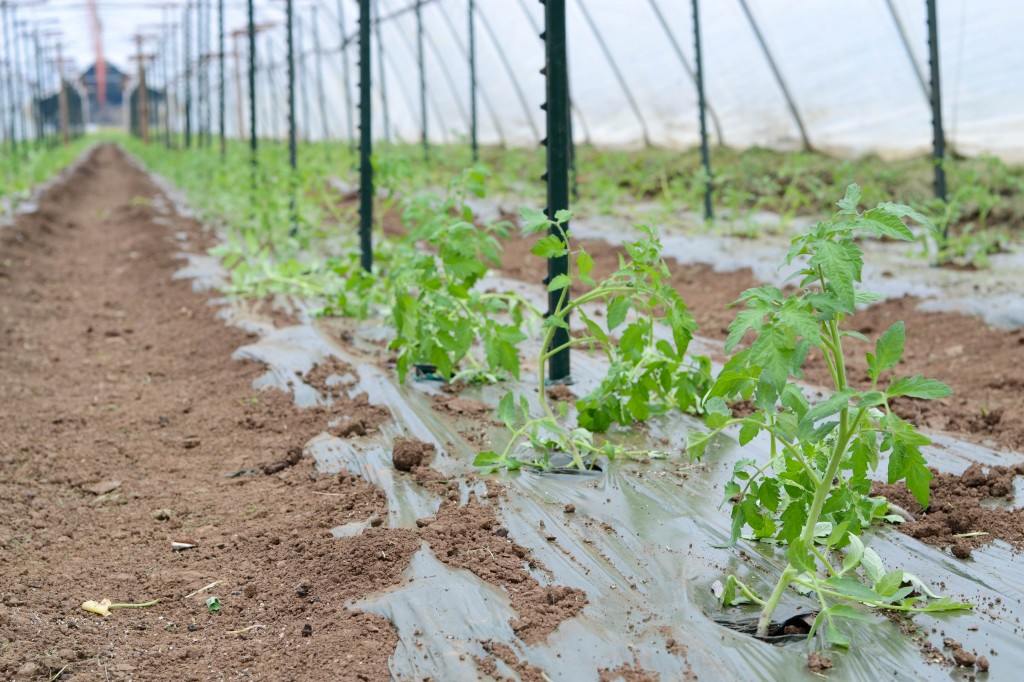 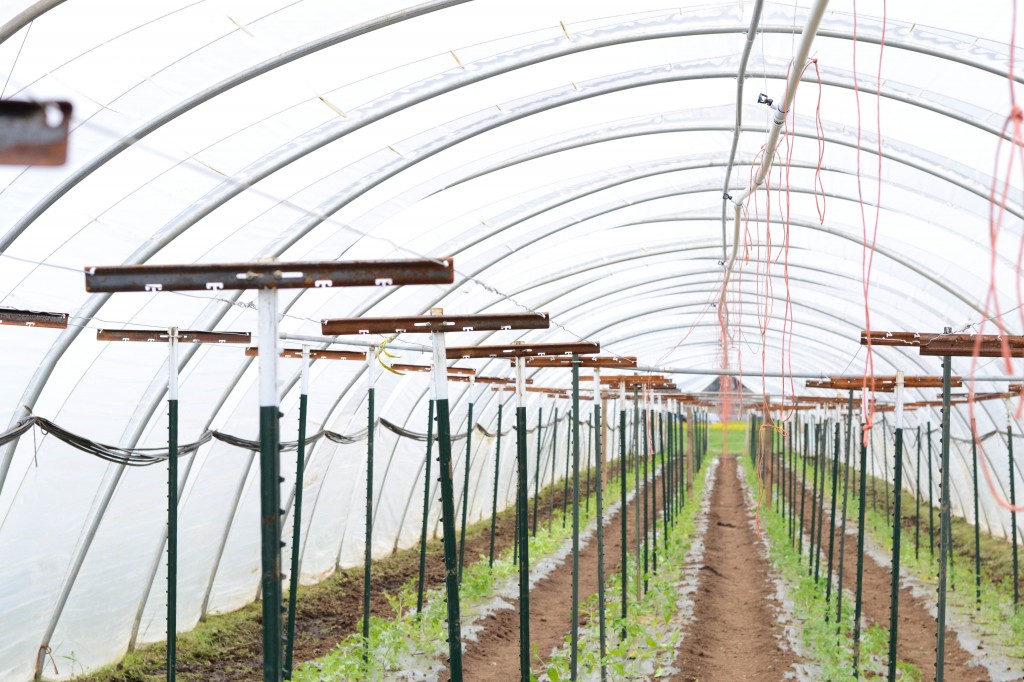 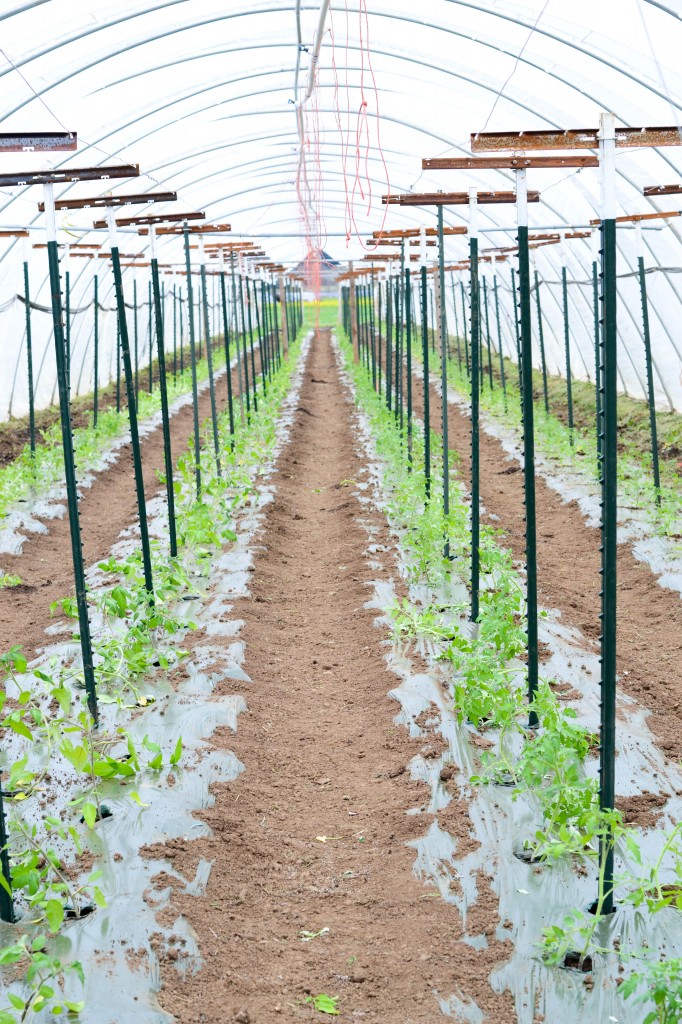 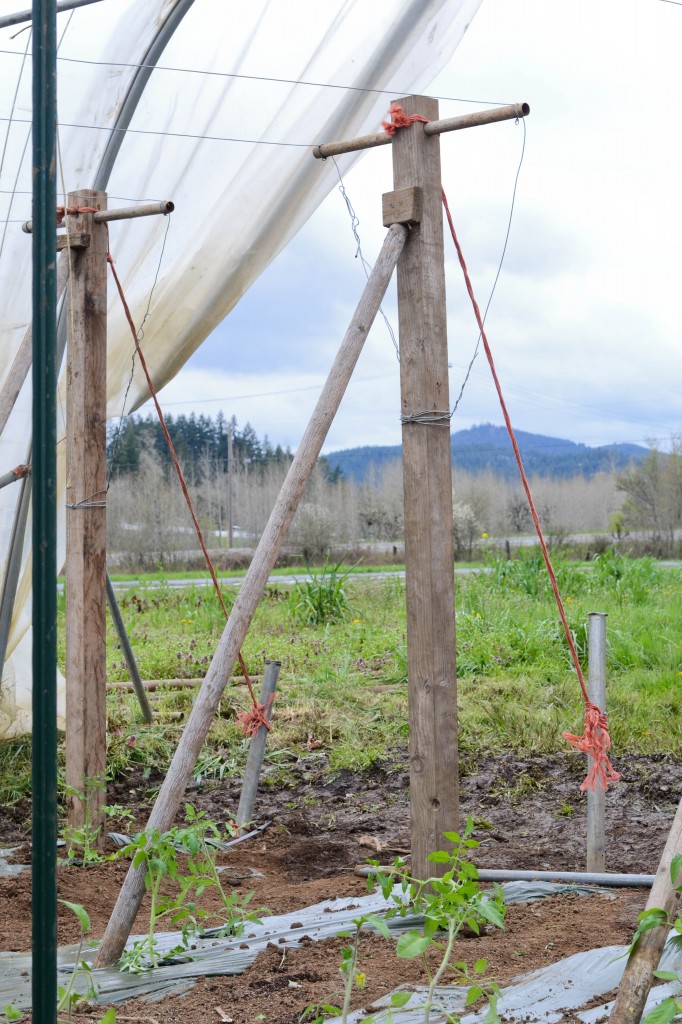 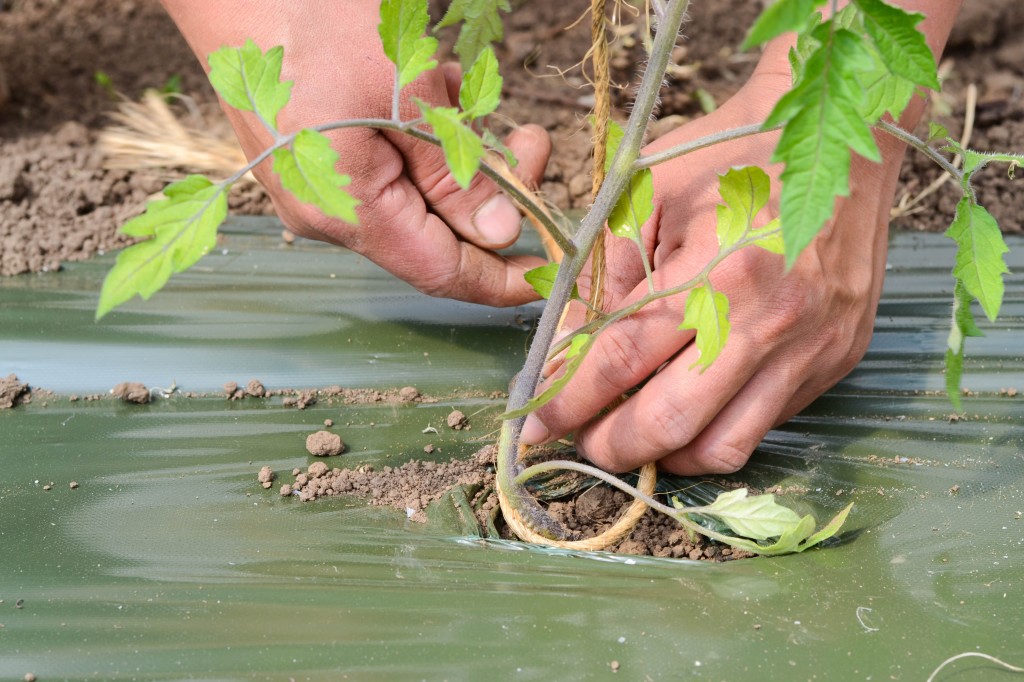 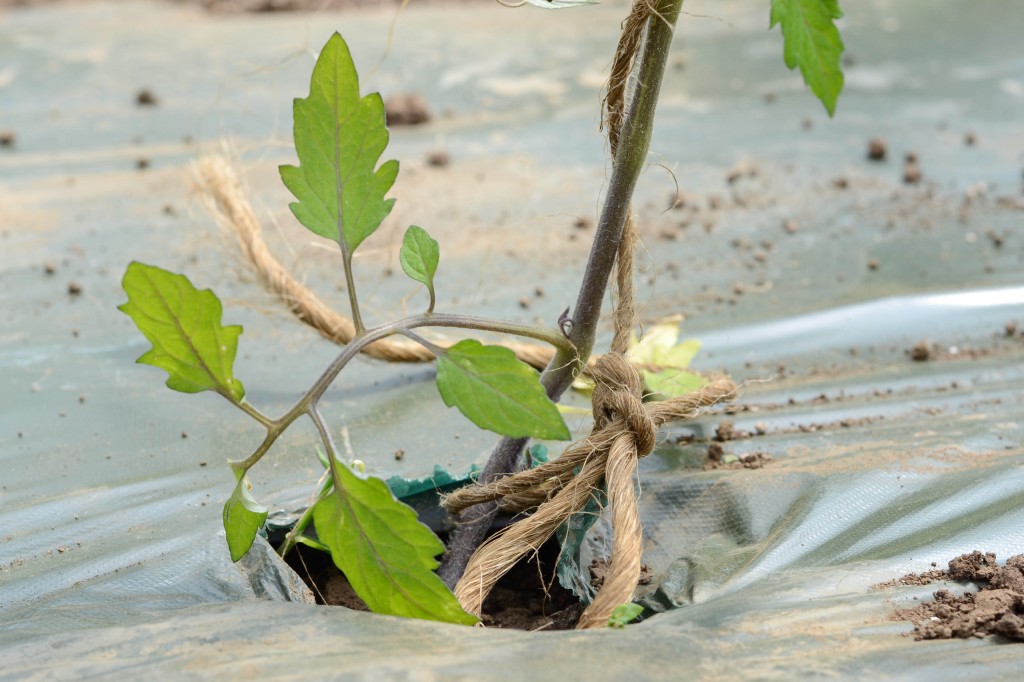 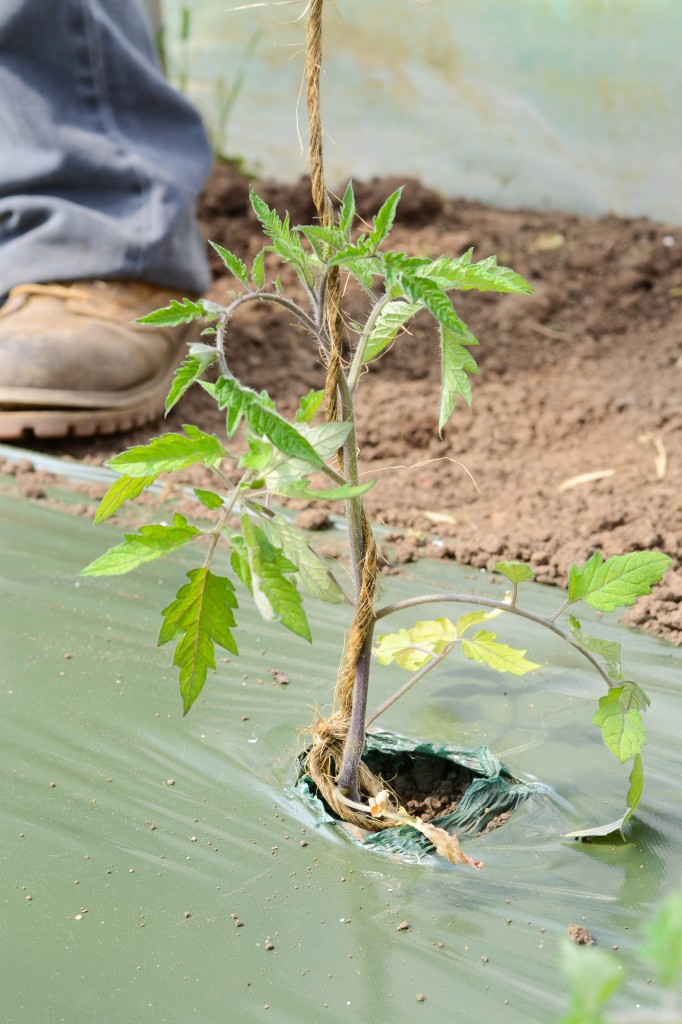 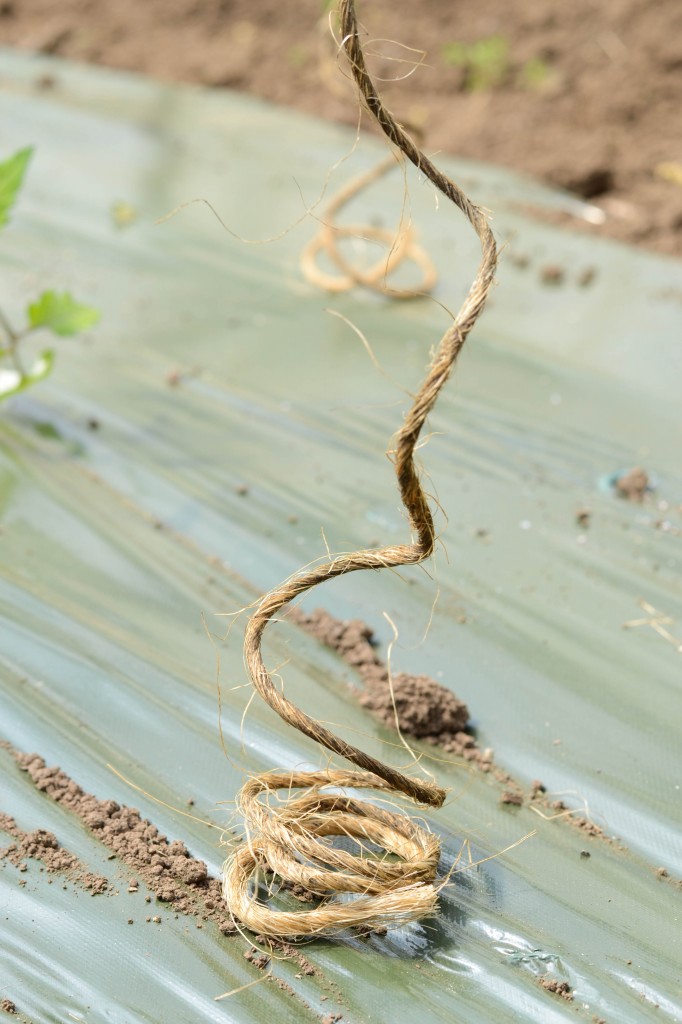